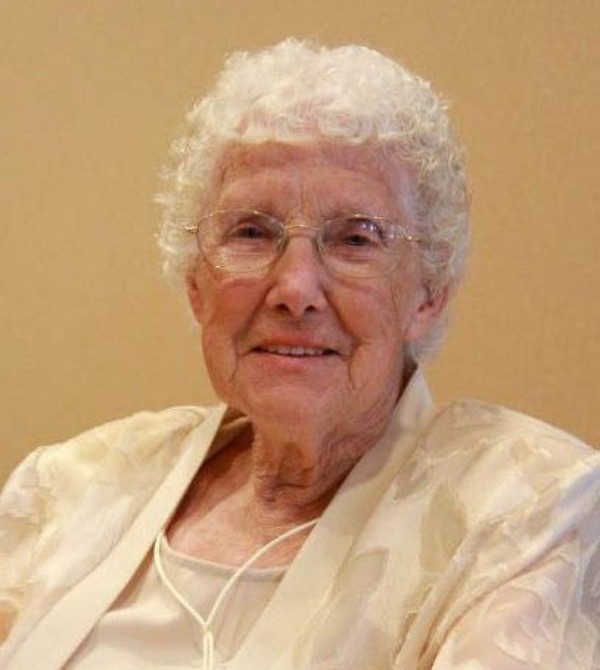 Her Mass of Christian Burial will be at 10:00 a.m. on Saturday, April 2, 2022 at Saint Patrick Catholic Church of Merna in Bloomington with Father Dustin Schultz and Monsignor Jerry Ward officiating. Mass will be live-streamed on the church’s Facebook page for those who cannot attend in person.  A visitation will be held from 4:00-7:00 p.m. with a Rosary to follow, on Friday, April 1, 2022 at the church. Kibler-Brady-Ruestman Memorial Home in Bloomington is assisting the family with arrangements.

Interment will be at Calvary Cemetery in Chenoa. Memorial contributions may be left to the Community Cancer Center in Normal or to St. Mary’s Catholic Church in Downs.

Florence was a bookkeeper at Marlow’s Appliances in Chenoa until retiring. She was most recently a member of St. Mary’s Catholic Church in Downs.

To send flowers to the family in memory of Florence M. Schopp, please visit our flower store.