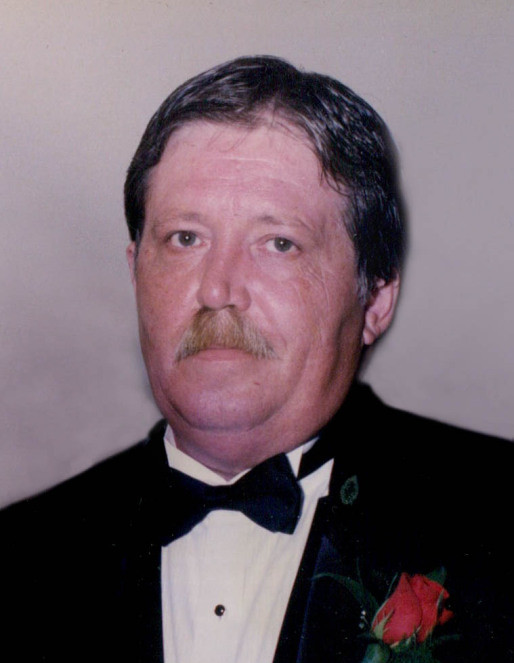 Memorial contributions may be left to Hudson Township Fire Department. Kibler-Brady-Ruestman Memorial Home is assisting the family with arrangements.

He was preceded in death by his parents and wife.

Gary was raised in Hudson and the Lake Bloomington area. He worked at the Bridgestone/Firestone Plant in Normal for many years, retiring in 2006. There he served as union president of the United Steel Workers Local 787 for seventeen years and as a union official for nearly four decades. He negotiated eleven contracts and traveled from sea to shining sea to meet union and company officials. His family, the union and its members, and the plant were his life.

He was active in local politics, served as a Hudson Village trustee, was a youth baseball coach, and served as a member of the Hudson Lions Club. Gary loved camping with his family and was an avid Cubs and Packers fan.

To send flowers to the family or plant a tree in memory of Gary K Starkey, please visit our floral store.

To send flowers to the family in memory of Gary Starkey, please visit our flower store.