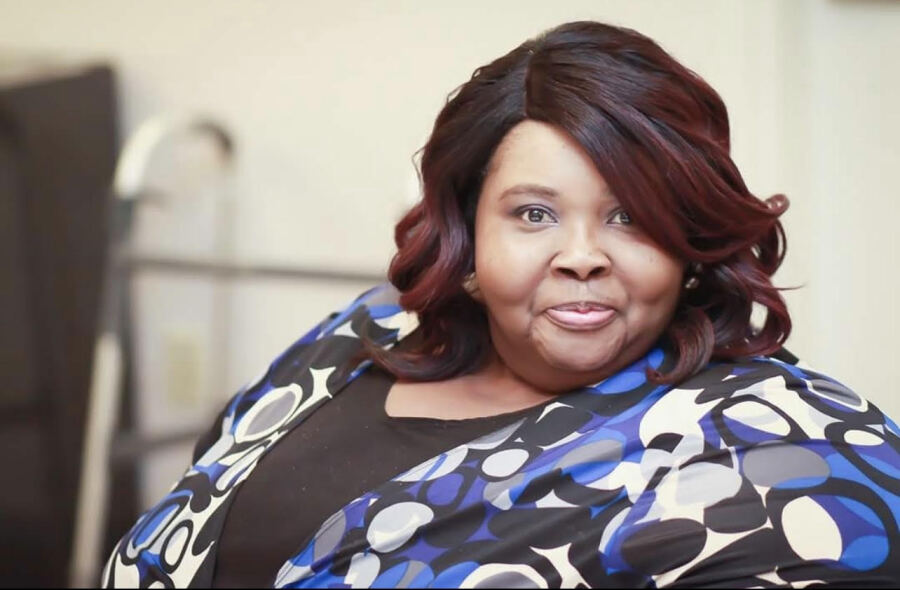 Renee Williams was born to James and Imogene Williams on December 20,1960 in Chicago, IL. Both parents preceded her in death.

Renee graduated from Whitney Young High School in Chicago, IL. She later went on to get a degree in Theology from Life Christian University.

Renee was very active at Word of Life Church in Bloomington where she was a worship leader. She also enjoyed writing songs as well as poems.

A Celebration of Life will be held at 3p.m. on Saturday April 2nd at Word of Life Church in Bloomington. Visitation will be from 1 p.m. till the time of the service.

To send flowers to the family or plant a tree in memory of Renee Williams, please visit our floral store.

To send flowers to the family in memory of Renee Williams, please visit our flower store.