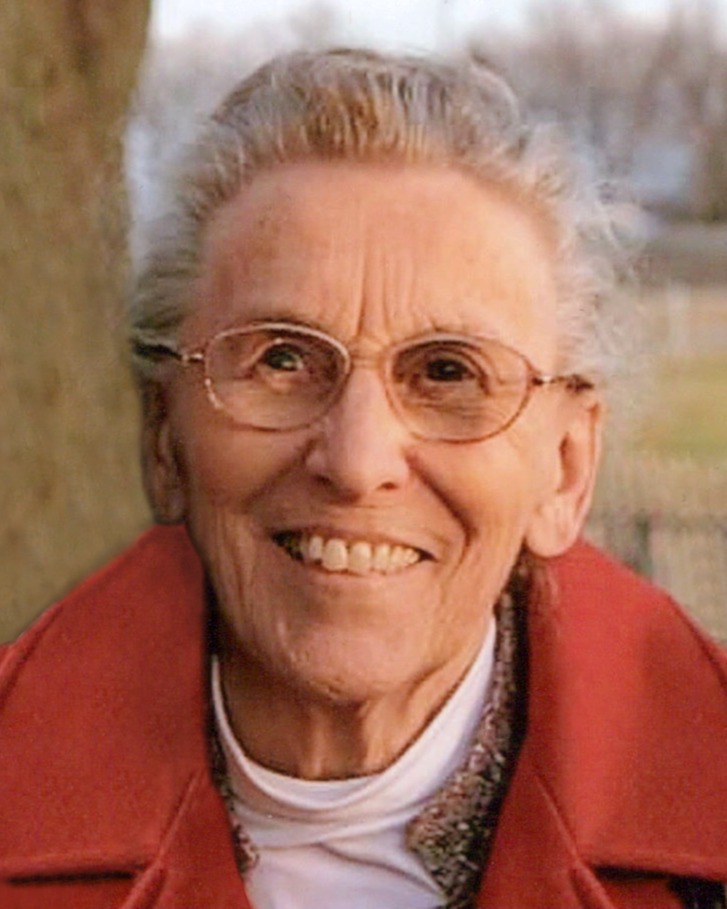 Anna M. Maurer, 88, of Eureka, died Tuesday, October 18, 2022 at the Apostolic Christian Home of Eureka where she had been a resident.

She was preceded in death by her parents, one infant daughter, Joy Annette Maurer; and one son-in-law, Tom Keeley.

Ann was a homemaker, an avid gardener, and quilter. She was always welcoming friends and strangers into their home. Ann was a member of the Bloomington Apostolic Christian Church and volunteered at the Crisis Pregnancy Center in Pontiac. She was also a reserve school bus driver for the Forrest-Strawn-Wing School District and served as a Township Tax Assessor and an Election Judge.

Funeral services will be held at 2:00 pm on Sunday, October 23, 2022 at the Bloomington Apostolic Christian Church. Church ministers will officiate. Live streaming of the service will be available online at bnacchurch.org. Visitation will be from 12:30 to 2:00 pm at the church Sunday before the service. Burial will be in the Bloomington Apostolic Christian Cemetery. Kibler-Brady-Ruestman Memorial Home is assisting the family with arrangements.

In lieu of flowers, memorial contributions may be made to Apostolic Christian Home of Eureka or to Crisis Pregnancy Center in Pontiac. Online condolences may be sent to www.kiblerbradyruestman.com.

To send flowers to the family in memory of Anna "Ann" M. Maurer, please visit our flower store.

Watch live video of service or listen to audio only at bnacchurch.org. Click on "LISTEN LIVE" or WATCH LIVE"