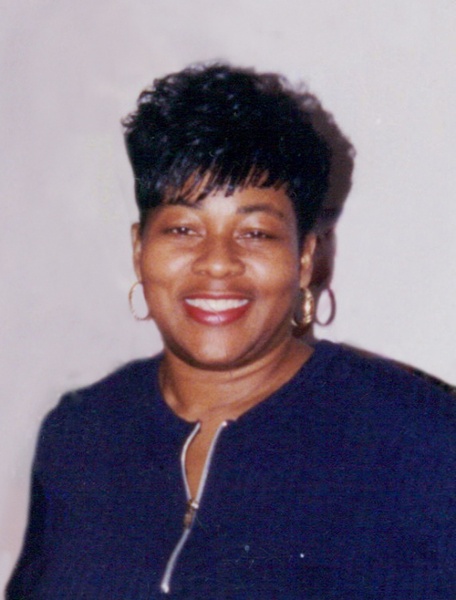 Bloomington - Annie Jackson, 60, of Bloomington, went to be with the Lord at 1:25 a.m. on Saturday, June 5, 2021 at her residence with family by her side. Annie was at peace with the Spirit of the Holy Ghost.

Her funeral service will be held at 12:00 p.m. on Friday, June 11, 2021 at Kibler-Brady-Ruestman Memorial Home in Bloomington. Visitation will be held from 11:00 a.m. until the time of the service at the memorial home.

Annie Lee was born on June 13, 1960 in Leland, Mississippi, a daughter to Joseph McNeal and Eloise Jackson.

Annie graduated from Richard T. Crane in 1978.  After graduating, Annie attended U of I in Chicago with a major in Criminal Justice. Annie worked as a data entry operator and custodian for many years until her health started to decline.

Annie was known for her soft-spoken voice, her passion for giving, helping and loving anyone she met in life.  She was also loved and respected by all that she greeted. She loved to read, bowl and especially do her crossword puzzles.  Her favorite book was “The Shack” by William Paul Young.  Her grandchildren meant the world to her.

She accepted Jesus Christ at an early age and was baptized in Los Angeles, California. Annie became a member of Mt. Pisgah Baptist Church under the leadership of the late Rev. Frank L. McSwain Sr.  She served as the secretary of the Senior Mission Women for about 10 years.

She is preceded in death by her father Joseph McNeil and grandparents.

To send flowers to the family or plant a tree in memory of Annie Jackson, please visit our floral store.

To send flowers to the family in memory of Annie Jackson, please visit our flower store.