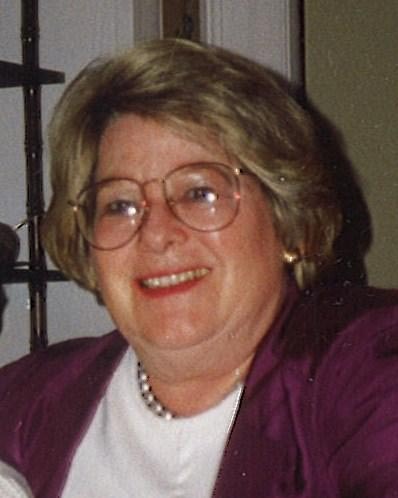 Barbara J. Griesemer of New York City, who was born in Princeton, Indiana, May 1932, and grew up in Bloomington, Illinois, passed away at The Osborn in Rye, New York on December 14, 2022, where she had received exceptional care for over 10 years. After many years in the aviation reinsurance business Barbara retired as an executive of ERG Management Corporation. An avid tennis player, serious golfer and frequent European traveler, Barbara also enjoyed her life in New York City including Saturdays at the opera, evenings at the theater, and times spent singing, dancing, and talking politics with her many friends by whom she will be greatly missed. She is survived by her brother Richard and his wife Beverley of Coral Gables, Florida, and dear friends Beverly and David Waters of New York City and Gustav and Tess Braun of Naples, FL. Her internment took place in her family plot in Bloomington on December 21st. Contributions in Barbara’s memory may be made to The Osborn Foundation, Rye, NY, or the Alzheimer’s Association New York City Chapter.

To send flowers to the family in memory of Barbara J. Griesemer, please visit our flower store.