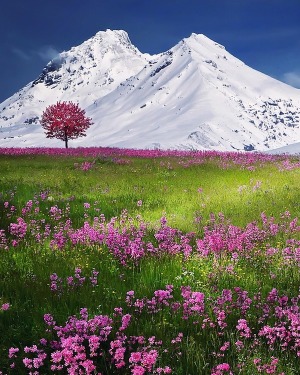 Her funeral service will be held at 1:00 p.m. on Friday, June 3, 2022 at Kibler Brady Ruestman Memorial Home in Bloomington. Visitation will be held one hour prior to the service at the memorial home.

Interment will be at Evergreen Memorial Cemetery in Bloomington. Memorial contributions may be directed to the United States Department of Veterans Affairs.

Barbara was born on May 3, 1931 in Bloomington to Arthur E. and Lillian Jett Barling.

She was preceded in death by her parents; two brothers, George and Herald; and four sisters, Betty, Marilyn, Ruth, and Sue.

Barbara was a member at St. Matthew's Episcopal Church in Bloomington. She sold Avon products for many years. She enjoyed knitting and crafts and was known for her sharp memory. Barbara was a loving mother and grandmother and she will be greatly missed.

To send flowers to the family or plant a tree in memory of Barbara Belle Williamson, please visit our floral store.

To send flowers to the family in memory of Barbara Williamson, please visit our flower store.