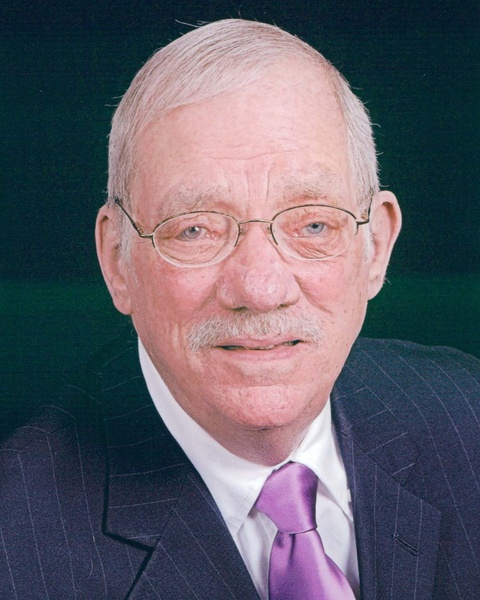 Barry Roger Hamlin, 72, of Bloomington, passed away on Monday, September 26, 2022 at OSF St Joseph Medical Center in Bloomington surrounded by his loving family.

Interment will be at 1:00 p.m. on Tuesday, October 4, 2022 at Memorial Park Cemetery in Sedalia, MO. Memorial contributions may be directed to Good Shepherd Lutheran Church in Bloomington or the Muscular Dystrophy Association.

He was preceded in death by his parents and a sister, Patti Jo Sage.

Barry was employed with Pizza Hut from 1969 to 2000, beginning his career as a delivery driver and retiring from Pizza Hut in 2000 as an executive. Following his employment with Pizza Hut, he was Vice President of Sbarro Pizza until 2004. He was a member at Good Shepherd Lutheran Church in Bloomington where he was chairman and on the Board of Elders. Barry enjoyed computers and was a data processor in the 1960’s. He also enjoyed motorcycles, bowling, racing, and airplanes. He was a loving father, grandfather, and brother. He will be greatly missed.

To send flowers to the family in memory of Barry Roger Hamlin, please visit our flower store.