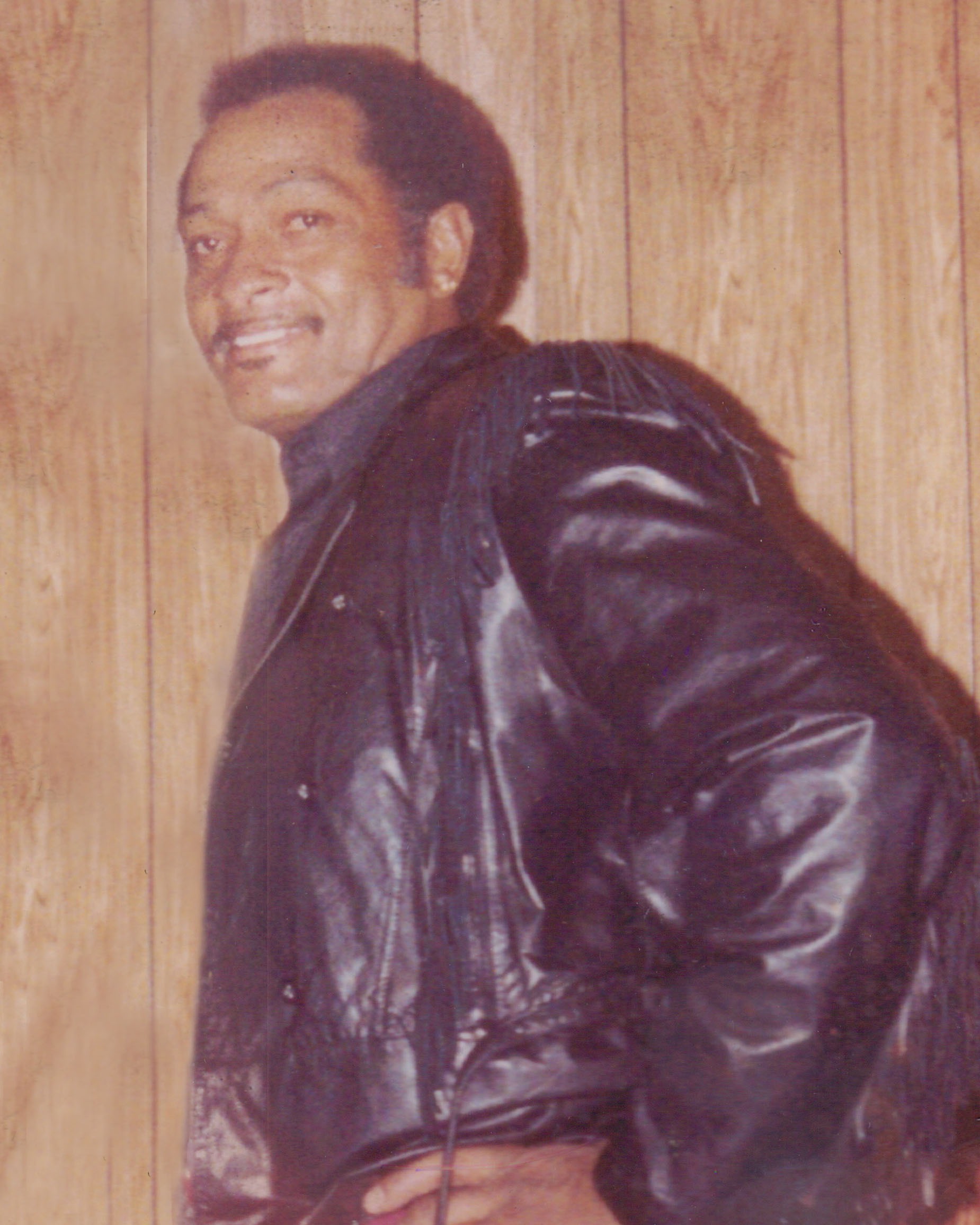 Billy Joe Walls, Sr. was born on March 2, 1946 in Fayette, Mississippi to the union of Willie and Lucille Walls.

During his second marriage, in 1992, he had their beloved baby girl Vanessa Kimberly Walls.

And his third marriage to Christina Walls in 2014 where he enjoyed the last years of his loving life. He will be dearly missed by so many family and friends.

To send flowers to the family in memory of Billy Joe Walls, Sr., please visit our flower store.