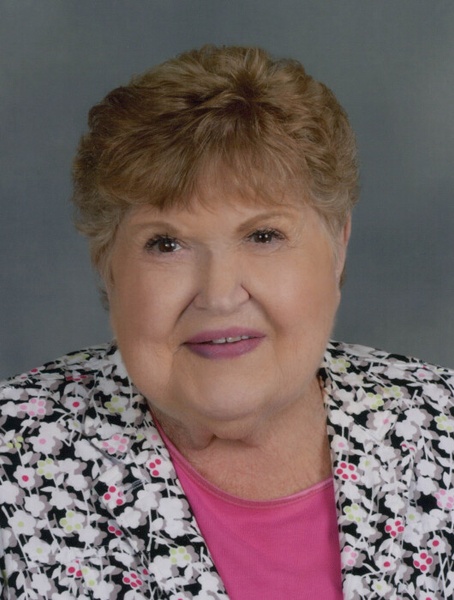 Her funeral will be at 11:00 a.m. on Thursday, March 17, 2022 at Christ Lutheran Church in Normal. Visitation will be held from 9:00 a.m. until the time of the service at the church. Kibler-Brady-Ruestman Memorial Home in Bloomington is assisting the family with arrangements.

Interment will be at East Lawn Memorial Gardens in Bloomington. Memorial contributions may be left to Christ Lutheran Church in Normal.

She was preceded in death by her parents, husbands, Don and Whitey, and sister, Carolyn Ader.

After Bonnie moved to Bloomington, she began working for Beichs Candy Company. Her work later was in the accounting and insurance business and later she worked in the Building and Zoning Office for the McLean County Government for over twenty years.

She loved her family, friends, and spending time with them. She enjoyed and lived her life to the fullest, and will be dearly missed by all who knew her.

To send flowers to the family or plant a tree in memory of Bonnie J. Leischner, please visit our floral store.

To send flowers to the family in memory of Bonnie Leischner, please visit our flower store.