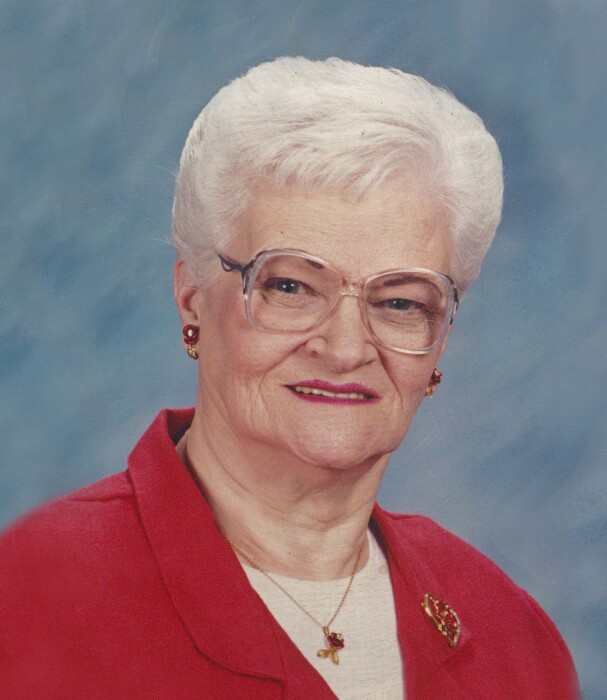 A private family service will be held on Friday, February 25, 2022. Kibler-Brady-Ruestman Memorial Home is assisting the family with arrangements. Interment will be at Park Hill Cemetery in Bloomington.

Cathy was born on September 12, 1937 in Detroit, MI to Ellis and Bernice Mayberry Taylor. She was raised in Delavan and moved to Bloomington in 1967. She married John Eldon Deterts on October 9, 1955 in Emden. He preceded her in death on May 26, 1997 after 42 years of marriage.

She was preceded in death by her parents and eight siblings, Kristeen, Patty, Linda, Arnold, Bobby, Gerald, Billy, and Kenny.

Cathy was employed with Kmart for many years. She held many different positions until her retirement in 1997. She was a member at Wesley United Methodist Church Bloomington. She enjoyed crafting and family trips to Branson, MO. Cathy was a loving mother, grandmother, and sister. She will be greatly missed.

To send flowers to the family or plant a tree in memory of Catherine “Cathy” L. Deterts, please visit our floral store.

To send flowers to the family in memory of Catherine “Cathy” Deterts, please visit our flower store.