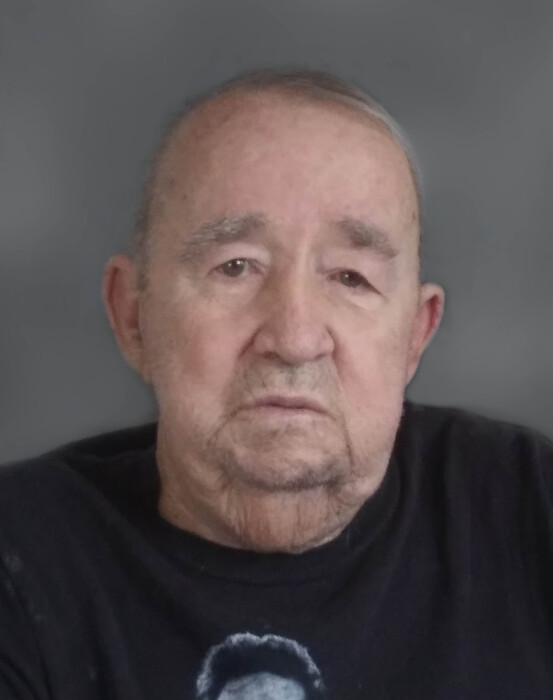 His funeral service will be at 11:00 a.m. on Thursday, January 20, 2022 at Kibler-Brady-Ruestman Memorial Home in Bloomington. A visitation will be held from 10:00 a.m. until the time of the service at the memorial home.

Interment will be at Park Hill Cemetery in Bloomington. Memorial contributions may be left to the Community Cancer Center in Normal.

He was preceded in death by his parents, wife, daughters, Pam Henson and Mary Henson, and granddaughter, Samantha Condor.

To send flowers to the family or plant a tree in memory of Cecil F. Henson, Sr., please visit our floral store.

To send flowers to the family in memory of Cecil Henson, Sr., please visit our flower store.