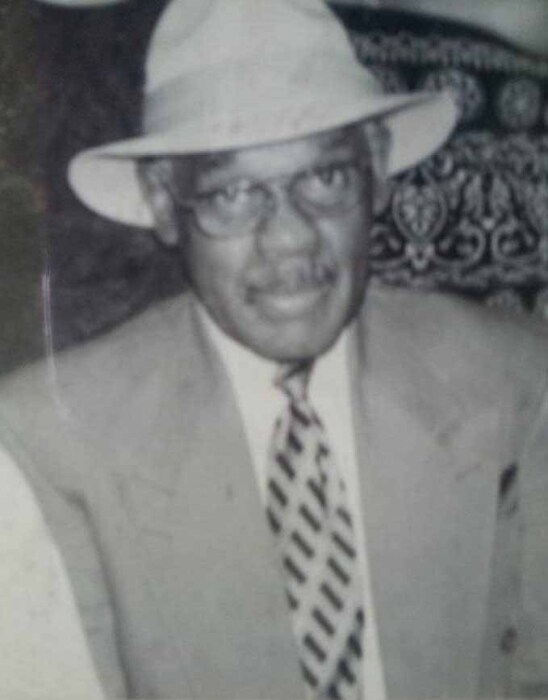 Bloomington – Charles Williams, 91, of Bloomington, passed away at 12:35 a.m. on Saturday, June 4, 2022 at Bloomington Rehabilitation and Health Care.

His funeral service will be held at 1:00 p.m. on Friday, June 17, 2022 at Kibler-Brady-Ruestman Memorial Home in Bloomington. A visitation will be held from 12:00 p.m. until the time of the service at the memorial home. Memorial contributions may be left to Elaine Williams.

He was preceded in death by his parents; son, Stanley; sister, Lola Jackson; brothers, Hobert, Kenneth, Alfred, and Donald; and granddaughter, Deina Williams.

Charles was baptized at an early age and was a member of Mt. Pisgah Baptist Church in Bloomington. He graduated from Bloomington High School with the Class of 1949. In high school, he was a skilled football, basketball, and baseball player. Later in life, Charles became an avid golfer, dart player, and bowler. He was a loyal Chicago Cubs fan.

Charles proudly served his county during the Korean War in the United States Army. He was a member of the American Legion.

To send flowers to the family or plant a tree in memory of Charles Williams, please visit our floral store.

To send flowers to the family in memory of Charles Williams, please visit our flower store.
Send a Sympathy Card