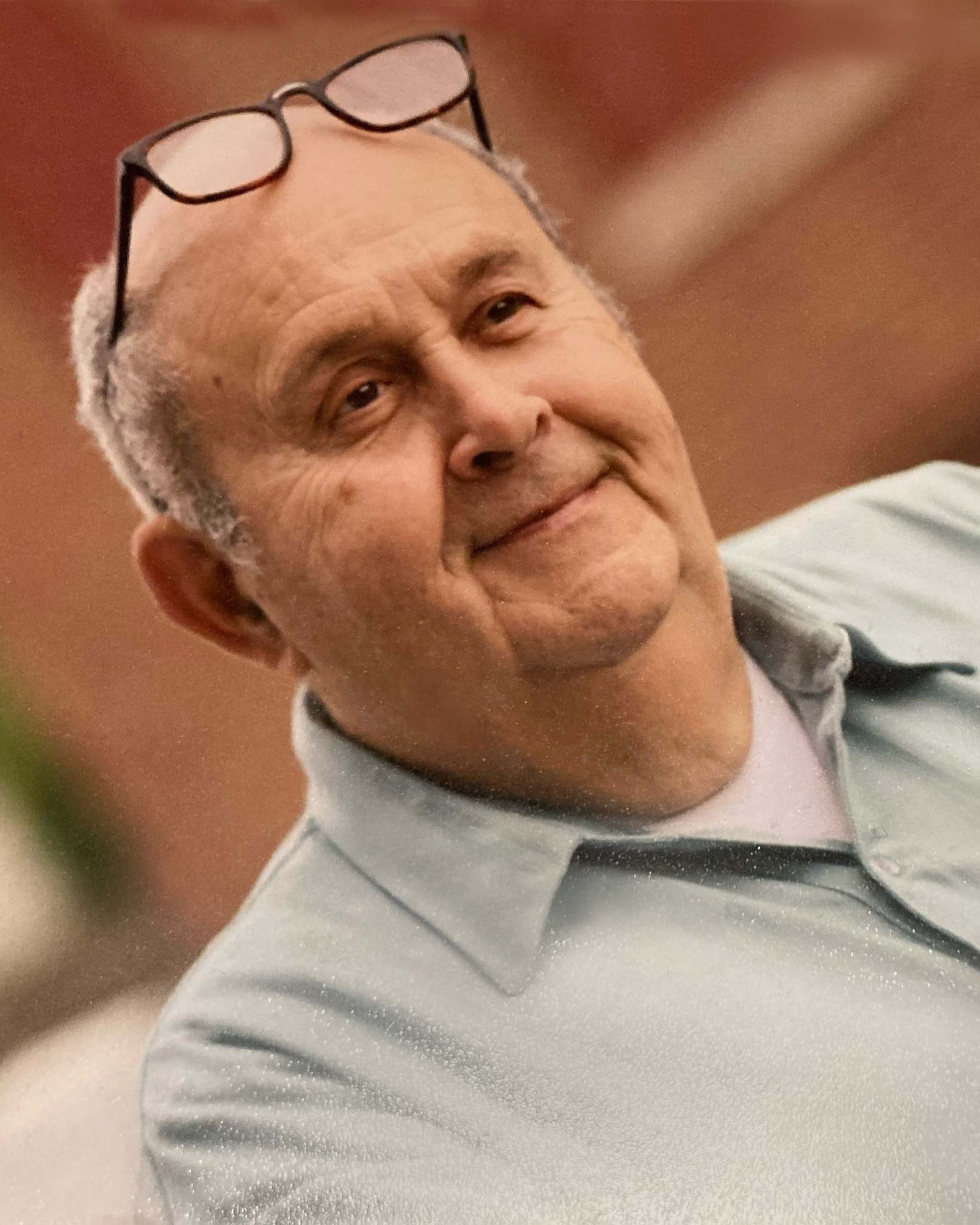 Bloomington - Clark John Taminger, 85, of Bloomington, passed away on Thursday, August 18, 2022 at his home.

Memorial contributions may be left to Trinity Lutheran Church or Special Olympics Illinois.

Clark was born on September 28, 1936 in Bloomington, a son to Frank and Rose (Abraham) Taminger. He married Mary Ann Hepperly on February 26, 1961, she preceded him in death on January 3, 1996. He then married Dolores "DeDe" Schultz on June 11, 1997, she preceded him in death on February 20, 2017. He was also preceded in death by his parents, brother, Frank Taminger, sister, Priscilla Clough, and a nephew, Doug Whitwood.

Clark began working for Westside Clothing in Bloomington in 1955. He later took ownership of the business in 1980 and worked there until his retirement in 2012. He was a member of Trinity Lutheran Church and a life-long member of the American Hungarian Family Society. Clark proudly served his country as a United States Marine.

His family wishes to thank the phenomenal care provided by OSF Home Healthcare, OSF Hospice, and the OSF Physical Therapy team. They also would like to extend a very special thank you to Clark's caretaker, Drew Braden, and his neighbors.

To send flowers to the family in memory of Clark John Taminger, please visit our flower store.
Send a Sympathy Card