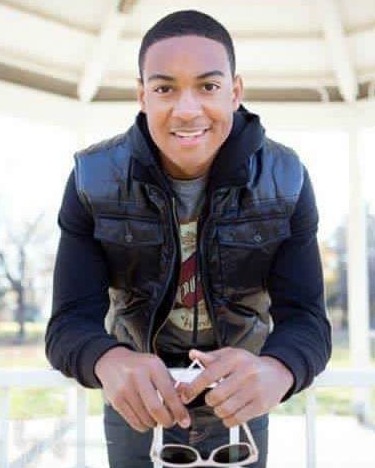 Bloomington - Cory Nicholas Stewart, 26, of Bloomington, formerly of Pickerington, Ohio, unexpectedly passed away on Tuesday, January 10, 2023. Cory was born on September 2, 1996 in Columbus, Ohio. He graduated from Pickerington High School Central with a college prep certificate in 2014.  Cory became a member of the Lions Club International where he was elected Treasurer. He attended the University of Cincinnati and The Ohio State University where he majored in Psychology.  Cory was an active member of Beta Theta Pi fraternity Inc. where he participated in community volunteer activities.

Cory moved to Los Angeles, California in 2017 where he began his work career at Tesla as a mobile technician.  He enjoyed traveling and meeting interesting people while he was analyzing and fixing Tesla cars. He was kind and always had time to answer a question or solve a problem no matter how small. In 2022 he began working at Rivian Motors in Bloomington, Illinois, as a Team Lead.

Cory was a true traveler and missionary.  In early 2017 he went on a missionary trip to Peru to bring dental supplies to underserved communities.  He climbed Machu Picchu, traveled across the US, Canada and Mexico enjoying friends, nature and open roads.  He will be dearly missed by his loved ones.

Services will be held for Cory in his hometown in Pickerington, Ohio.

To send flowers to the family in memory of Cory N. Stewart, please visit our flower store.