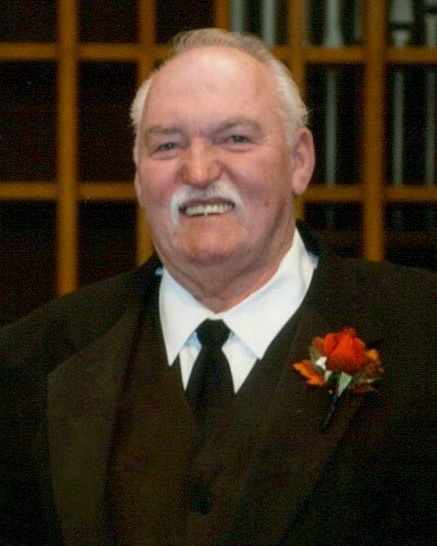 His funeral service will be at 6:00 p.m. on Wednesday, January 11, 2023 at Kibler-Brady-Ruestman Memorial Home in Bloomington. A visitation will be held prior to the service from 4:00 to 6:00 p.m. at the memorial home. Memorial contributions may be made to St. Jude Children’s Research Hospital or Homes of Hope in his memory.

Curtis was born on March 4, 1946 in Bloomington, a son to Leslie G. and Charlotte D. Beatty Smith. He married Kimberly Ann Cotton on May 10, 1980 in Monticello. On January 5, 2023, after losing her husband of forty-two years, Kimberly Smith passed away and they were united again.

Curtis worked for McLean County Asphalt Co for thirty-five years. He was a member of the Teamsters Local 26 and the Bloomington Moose Lodge 745. Curtis also served on the board of Tri-Lakes Recreation and Conservation Club. He was a devoted Chicago Bears, Chicago Cubs, and NASCAR fan.

To send flowers to the family in memory of Curtis W. Smith, please visit our flower store.