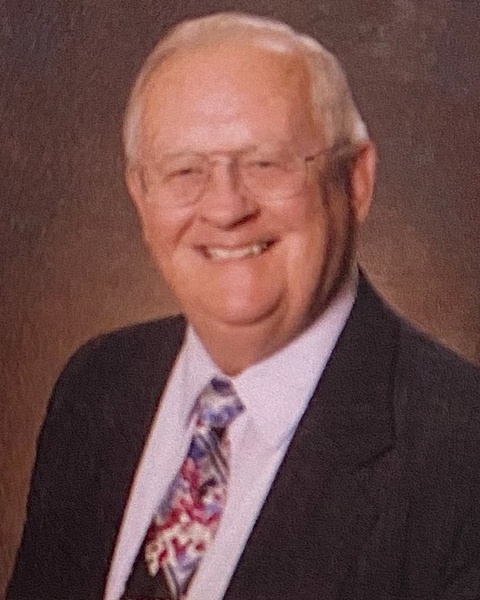 Dale Elder, Jr., 78, of Bloomington passed away on Tuesday, October 11th, 2022 at his home. A celebration of life will be held at a later date. Kibler-Brady-Ruestman Memorial Home is assisting the family with arrangements.

Dale was born on July 6th, 1944 in Bloomington, a son of James Dale Elder, Sr. and Marjorie (Burton) Elder. He married Kathleen Hegeman on July 26th, 1969 in Wood River, IL and they spent 53 amazing years together.

He was preceded in death by his parents and brother, Rus Elder.

To send flowers to the family in memory of Dale Elder Jr, please visit our flower store.