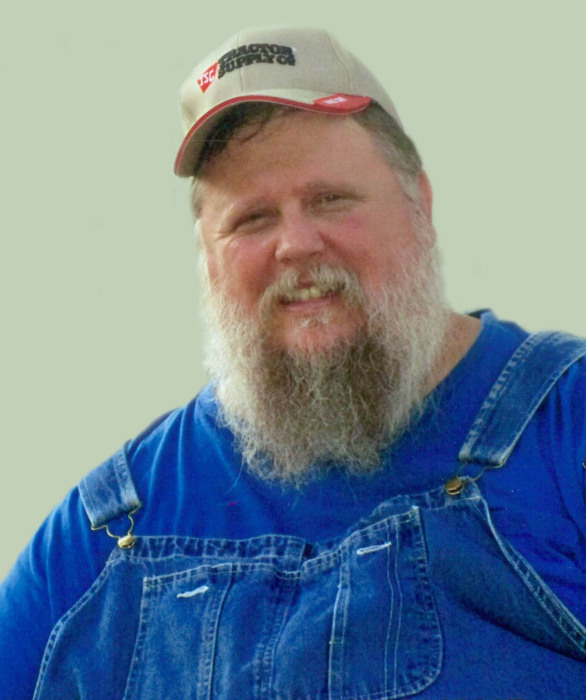 Dan was born on October 3, 1972, the first of four sons to Daniel R. and Linda nee Fliege Wellenreiter. In addition to his parents Dan is survived by his son Dustin Tyler Wellenreiter; brother Benjamin, his wife Tara and their children Joel and Bryn; brother James, his wife Kelly and their children Carleigh, Clayton, Gracelyn, and Kennedi; and family friend Lynne Taul. Dan was preceded in death by his brother Thomas.

A 1990 graduate of Olympia High School, Dan also attended Southern Illinois University-Carbondale. Most recently he was employed as a long-haul semi-truck driver.

Embracing a rural farming culture throughout his life, Dan was an active participant in 4-H, Future Farmers of America, and Alpha Gamma Rho fraternity. He was proud to have showed a reserve grand champion gilt at the Illinois State Fair. He enjoyed fishing, hunting, and the Chicago Cubs.

Dan was a lifelong Lutheran and member of Christ Lutheran Church, Normal, Illinois, where visitation will be held on Friday, January 7, 2022 from 9:30 a.m. to 10:30 a.m. The funeral service will be at 10:30 a.m. following visitation at the church. Interment will be in Park Lawn Cemetery, Danvers at 2:00 p.m.

To send flowers to the family or plant a tree in memory of Daniel William Wellenreiter, please visit our floral store.

To send flowers to the family in memory of Daniel Wellenreiter, please visit our flower store.