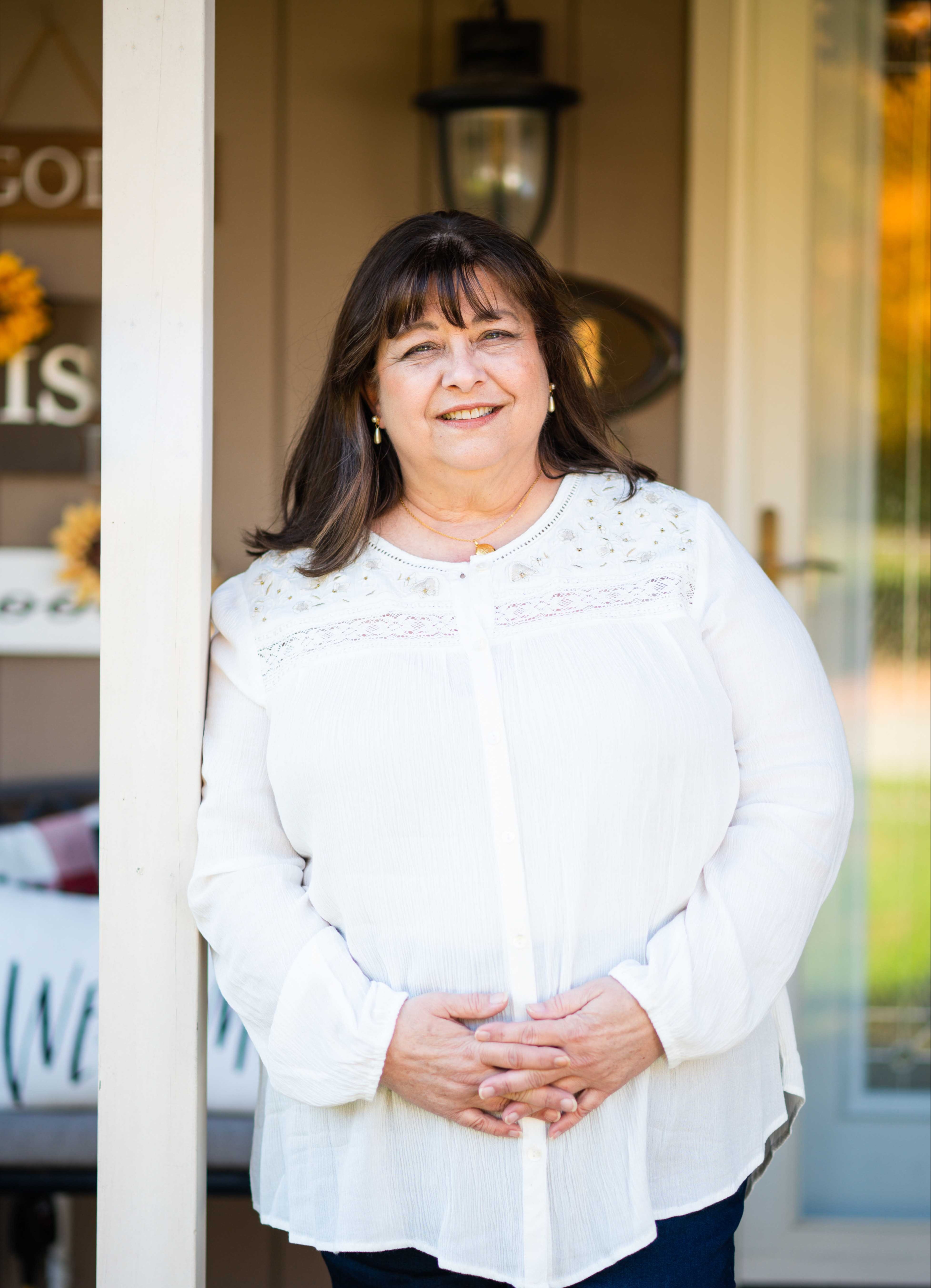 Deanna K. Kuehling, 58, of Bloomington, passed away on June 26, 2022 at her home surrounded by her loving family after a courageous battle with cervical cancer.

Deanna was born on March 21, 1964 in Bloomington, the daughter of Lyle and Phyllis Johnson Kuehling.

Deanna was employed with Mitsubishi Motors in Normal for over 26 years. After the company closed, Deanna went to school and received her LPN. She was employed as an LPN at St. Clara's Rehab & Senior Care in Lincoln for 4 years, until her cancer diagnosis required her to focus on her health.

Deanna loved the outdoors, gardening, and cooking. Whenever Deanna had a chance to travel, she would go to the beach. She especially enjoyed spending time with her daughter and her family. She will be greatly missed.

To send flowers to the family in memory of Deanna K. Kuehling, please visit our flower store.
Send a Sympathy Card