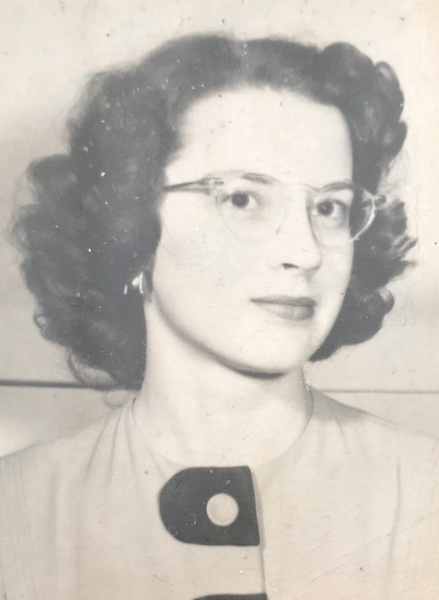 Doris Jean Kurtock departed this world for a better one on October 10, 2021. She was born December 14, 1925, in Lincoln, IL the only child of Harold G. and Irene Spurlock Perry. They preceded her in death. A graduate of Lincoln Community High School, where she was among other activities, a class officer, and a member of the National Honor Society. She received her AB degree in elementary-level education from MacMurray College, Jacksonville, IL where she was a member of Lamda Alpha Mu.
Doris taught in Galesburg before marrying her high school sweetheart, John P. Kurtock, Jr. whom she had known since sixth grade, on December 30, 1949. He survives.
Doris was a mother of three daughters, Julie Ann of Cleveland, OH; Debra Jean (Dr. Gary) Haynes of Charleston, SC and Janice Lee (Cesare) Chiaradonna of Fernandina Beach, FL and one grandchild Alexandra Chiaradonna.
Doris worked as an elementary teacher in Galesburg, IL, and then as a substitute teacher in Mattoon, IL after her marriage and before the birth of her first child.
She was a member of First United Methodist Church, Normal, IL, the Woman’s Club of Bloomington/Normal, a retired 50-year member of HCE, and a volunteer for several other organizations in Bloomington/Normal. She was a member of the Daughters of the American Revolution.
Doris was a descendant of William Hancock, a member of the Virginia Company of London who arrived in the Jamestown Colony in the early 1600s.
She will be greatly missed by those she leaves behind.
There will be no public visitation per Doris’s request. Private family graveside services will be at a later date.

To send flowers to the family or plant a tree in memory of Doris Jean Kurtock, please visit our floral store.

To send flowers to the family in memory of Doris Kurtock, please visit our flower store.