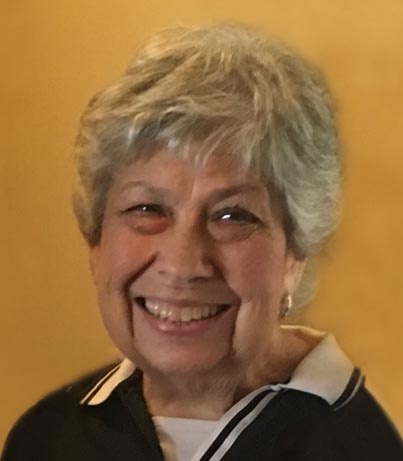 Her funeral service will be at 1:00 p.m. on Tuesday, April 27, 2021 at Trinity Lutheran Church in Bloomington with Pastor Chuck Bahn officiating. Visitation will be from 12:00p.m. to 1:00 p.m. prior to the service at the church. Kibler-Brady-Ruestman Memorial Home in Bloomington is assisting the family with arrangements.

Interment will be in East Lawn Memorial Gardens in Bloomington. Memorials may be made to Humane Society of Central Illinois.

Doris was born on October 1, 1938 in Normal, daughter of Amel and Marguerite Schweizer Nenne. She married Darwin L. Ropp on December 26, 1959 at Trinity Lutheran Church in Bloomington. He preceded her in death on July 11, 2017.

Doris was employed for a short time at First National Bank in Normal. After she and Darwin married, she was a homemaker and was deeply involved in everything her children did. She was a lifelong member at Trinity Lutheran Church. Doris loved animals, especially her cats and squirrels and enjoyed being out in her yard doing yardwork. Her faith and family were the most important to her. She never met a stranger and loved socializing with anyone. She and Jan, her best friend, shared endless times and crazy adventures together.  She also treasured the relationships she built with her friends from high school, which lasted her entire life. Doris was a loving mother, grandmother and great grandmother. She will truly be missed by all those who knew her.

To send flowers to the family or plant a tree in memory of Doris Elaine Ropp, please visit our floral store.

To send flowers to the family in memory of Doris Ropp, please visit our flower store.
Send a Sympathy Card