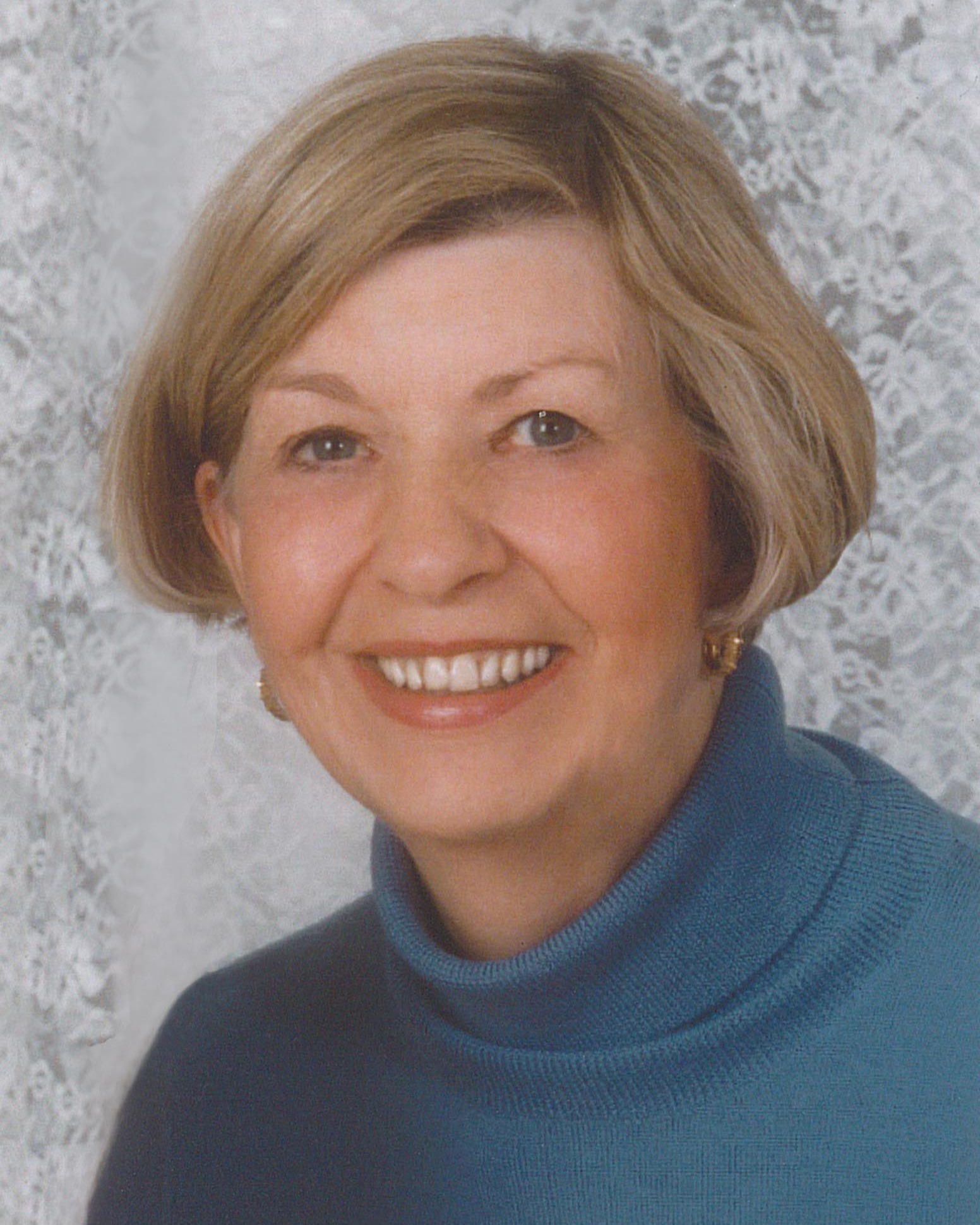 She was born July 1, 1939 in Bloomington, Illinois to R. Douglass and Dorothy Remington Laudeman. She married Franklynn E. Mitchell on November 29, 1958 at the Second Presbyterian Church.

Dotty was educated with the Bloomington school system and as a senior was on the homecoming court and named to the National Honor Society. She attended Illinois Wesleyan University and was a member of the Kappa Delta Sorority. After taking a break to start a family, Dotty at the age of 34 graduated from Illinois State University with high honors with a Bachelor of Science in Education.

Her working career started as a teacher of consumer education at Normal Community High School. After several years, she became Supervisor of Food Services for District 87. In that position, she helped develop a computerized card system for the lunch program that eliminated children from being labelled as “free or reduced lunch” students. She also implemented the breakfast program for the district. She always had a passion for real estate, so after 10 years, she left District 87 and became a real estate agent. She worked until retirement with the Snyder Agency.

The Second Presbyterian Church was the center of her life. She was baptized as an infant, attended Sunday School, sang in the church choir, was married, raised her children, and was elected an Elder there.

She was a loving wife and mother. She adored her grandchildren. She will be missed by all.

In lieu of flowers, memorial donations may be made to the Second Presbyterian Church, Bloomington, IL or to the Sugar Creek Alzheimer’s Special Care Center, Normal, IL.

To send flowers to the family in memory of Dorothy "Dotty" Mitchell, please visit our flower store.