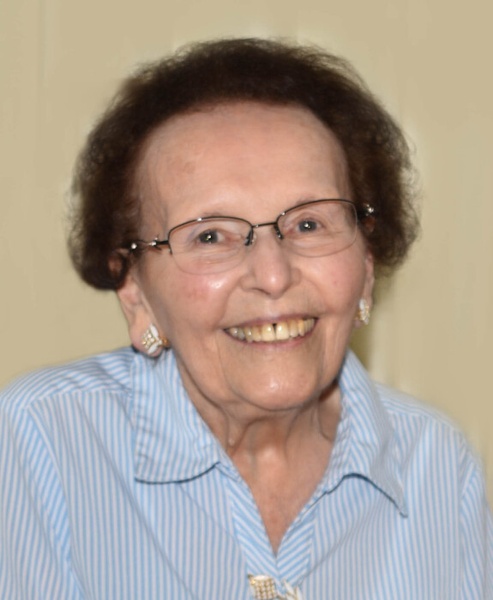 Dorothy Crews Mittelstaedt, 92, Bloomington, passed away at 6:55 a.m. on Thursday, March 24, 2022 at the Martin Health Center in Westminster Village, Bloomington.

Her funeral will be at 12:00 p.m. Monday at Trinity Lutheran Church, 801 S. Madison Street, Bloomington, with the Rev. Chuck Bahn officiating. Burial will be in Park Hill Cemetery, Bloomington. Visitation at the church will begin 90 minutes prior to the service Monday. Kibler Brady Ruestman Memorial Home is assisting the family with arrangements.

Memorials may be made to Trinity Lutheran Church or the University High School General Fund (601 Gregory Street, Normal IL 61790).

She was preceded in death by her parents, her sister, Ruth Bryant, and her brother, Boyd Crews.

The family wishes to thank the Martin Center for the care they gave Dorothy over the last year. The family also thanks Linda and the late Mike Mouser, and Debbie and the late Ronnie Bull for always being there when Dorothy needed them.

Dorothy was educated in the Chatsworth schools, and she worked for the David Davis Law Firm and McLean County Court reporters. She treasured her family and enjoyed family gatherings. She will be remembered for her sense of humor, thoughtfulness, and wisdom.

To send flowers to the family or plant a tree in memory of Dorothy Crews Mittelstaedt, please visit our floral store.

To send flowers to the family in memory of Dorothy Mittelstaedt, please visit our flower store.