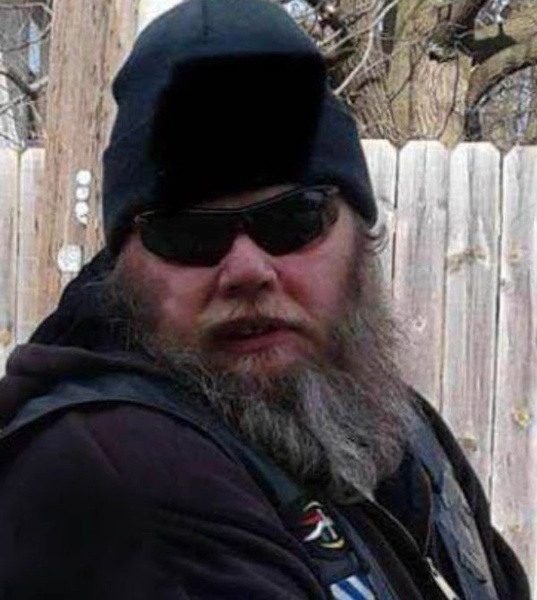 A Celebration of Life will be held at a later date. Memorial Contributions can be made to the family.

Frederick was born on September 23, 1963 in Alton, IL, a son of Authur and Alice Hanke

He was preceded in death by his parents and one grandchild Zayden Rowry.

Frederick enjoyed riding his motorcycle and was a proud United States Army Veteran. What he enjoyed most was spending time with his friends and family, his three daughters and grandchildren were his whole world. Frederick will be missed by all who knew and loved him.

To send flowers to the family in memory of Frederick Hanke, please visit our flower store.