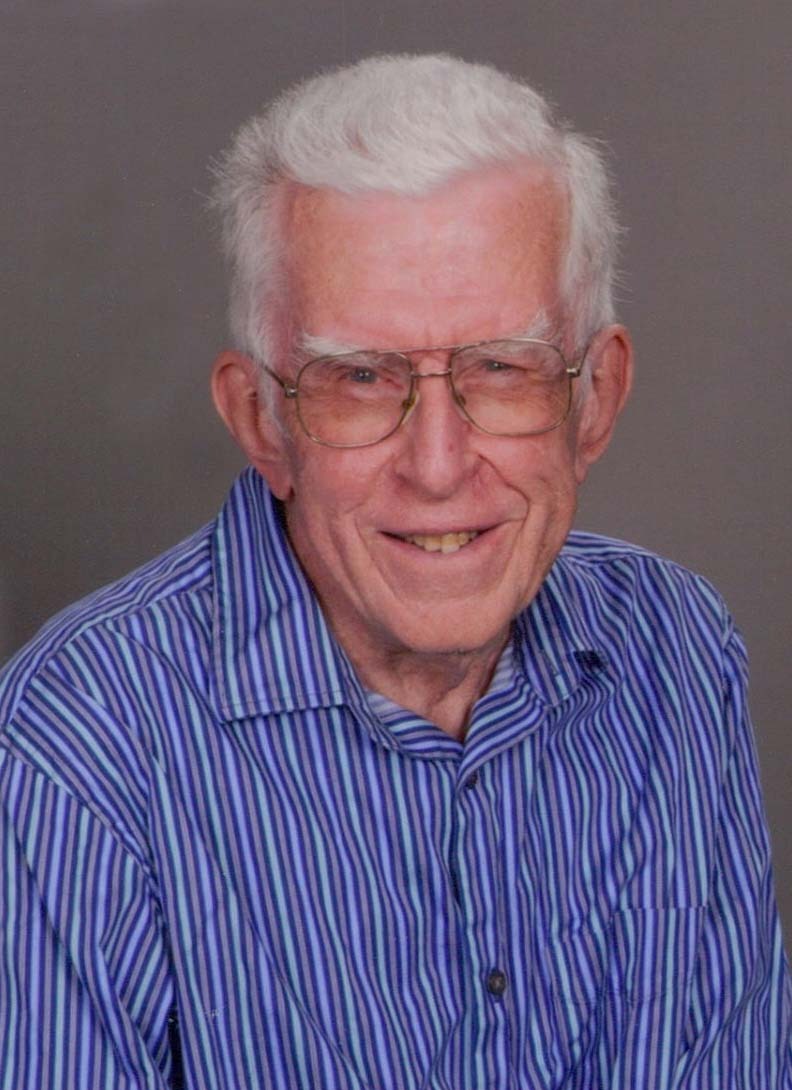 Gary was born on August 9, 1935 in Galesburg to Walter Percy and Frances Ester Anderson Young. He married Lois Fern Zimmerman on June 25, 1961 at the First United Methodist Church in Kewanee.

He is survived by his loving wife of 61 years, Lois Young of Bloomington, a son, Lloyd (Britt) Young, and two grandsons, Luke and Benjamin Young all of Boston, MA. He is also survived by two nephews, Kenneth Young, Jr. and Kurt Young, and one niece, Karen Mantz.

He was preceded in death by his parents, a daughter, A’lory Borstad, and siblings, Kenneth Young and Joyce Young Bacher.

Gary served in the United States Army Reserves for eight years. He attended DeVry University in Chicago, graduating in 1961. He was employed as an electronic service technician in Bloomington for many years. Gary was a member at Normal First United Methodist Church. He was dearly loved and will be greatly missed.

To send flowers to the family in memory of Gary Dean Young, please visit our flower store.
Send a Sympathy Card