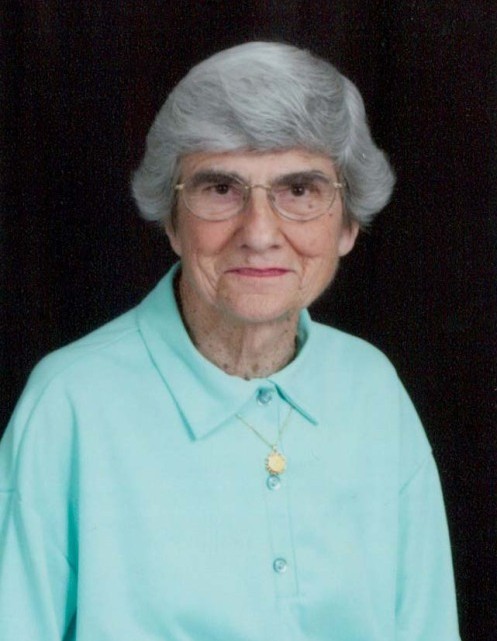 A funeral service will be held at 1:00 p.m. on Thursday, March 3, 2022 at Trinity Lutheran Church in Bloomington, with Pastor Chuck Bahn officiating. Visitation will be from 11:30 a.m. to 1:00 p.m. prior to the service at the church. A private entombment will be at Park Hill Cemetery in Bloomington. In lieu of flowers, memorial contributions may be directed to Trinity Lutheran Church or to a charity of the donor’s choice.

Survivors include one son, Richard (Debby) Gosnell of Clinton, IA, and one daughter, Lorraine Gosnell, of Normal.

She was preceded in death by her parents, four sisters and one brother.

She became a member of Trinity Lutheran Church through adult confirmation on November 17, 1949, where she served on various committees and volunteered in several areas of the church.

Harriet graduated from Gardner-South Wilmington High School and Gallagher School of Business. She was employed at Williams Oil-O-Matic for 9 years, and in the Trust Department of Peoples Bank of Bloomington for 34 years. At the time of her retirement, she was an Assistant Vice President and Trust Officer.

To send flowers to the family or plant a tree in memory of Harriet L. Gosnell, please visit our floral store.

To send flowers to the family in memory of Harriet Gosnell, please visit our flower store.