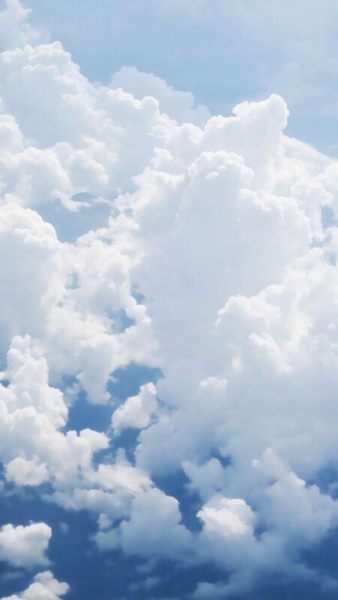 A private family service will be held at Kibler-Brady-Ruestman Memorial Home in Bloomington, Illinois. A public celebration of life will be held and announced at a later date.

In lieu of flowers, memorial contributions may be made to the SCORE Foundation (score.org).

He was a graduate of Bloomington High School in Illinois, where he was a leader of the Business Club and President of the Acappella Choir. Following graduation from Brown's School of Business in Peoria, Illinois, he served in the US Army's First Cavalry Division during the Korean Conflict with postings in Japan and Korea.

Howard joined General Electric Co. in Bloomington, Illinois in 1954 spending 30 years with the company in mostly managerial roles in New York, Connecticut, and Illinois. Most of the balance of his career was spent as Director of Computer Services for a department of the State of Wisconsin. Following retirement, he volunteered to help small businesses by providing counseling services spending 17 years as a member of the Service Corps of Retired Executives (SCORE). He served as Administrator, Chair Person, and Assistant District Director for chapters in Springfield, Missouri and Evansville, Indiana.

To send flowers to the family or plant a tree in memory of Howard L. Southerland, please visit our floral store.

To send flowers to the family in memory of Howard Southerland, please visit our flower store.