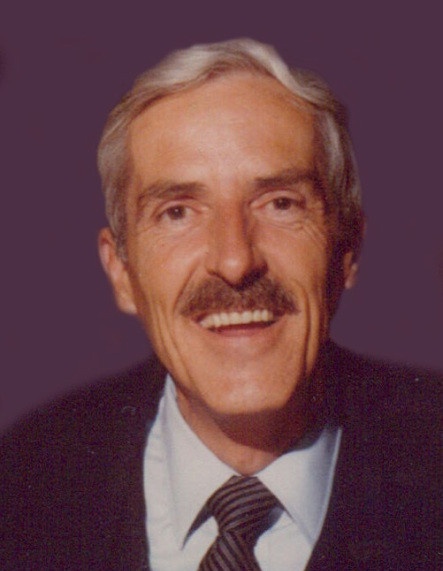 Jack was born October 3, 1937 to Morse and Dorothy Campbell in Ocoya, IL. After graduating from University High School, he married Sharon Moffitt on August 25, 1957. They shared 64 years together. She survives. He is also survived by a son, Richard, and two grandchildren, Danielle and Brett. Jack was blessed with a great grandchild, Kalea, a week before his passing.

Jack was a salesman his entire life. He was both a driver and supervisor at Sunbeam Bakery and Colonial Bread companies. Later he turned his attention to Illinois Biscuit and helped that company grow and expand their delivery routes. He also dabbled in Real Estate.

He dearly loved both of his grandchildren. When Danielle was young, they enjoyed fishing and horseback riding together. In retirement, Jack was called upon to take his grandson Brett to school every morning and pick him up every afternoon. This arrangement continued for the entirety of Brett’s special needs education. They were extremely close.

Jack will be missed by his family and all who knew him.

To send flowers to the family or plant a tree in memory of Jack M. Campbell, please visit our floral store.

To send flowers to the family in memory of Jack Campbell, please visit our flower store.