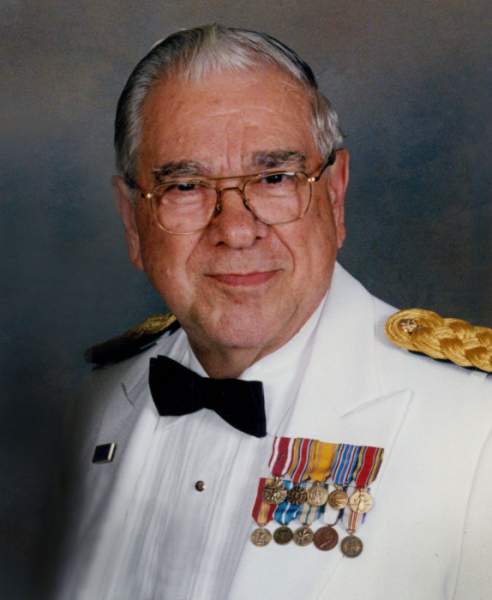 There will be a Mass of Resurrection at Saint Patrick Catholic Church of Merna, 1001 Towanda Barnes Rd., Bloomington on Aug. 31 at 11:30 a.m., Father Dustin Schultz will be officiating. Military Rites will be accorded by the Bloomington-Normal American Legion Honor Guard.

A visitation will be held at the church before Mass beginning at 9:30 a.m.

Jim was born on Jan. 31, 1928 in Pana to Katherine and George Kehias.  In 1955 he married Betty Jean Gaines, also of Pana. He holds a Bachelor of Science degree in Education from Eastern Illinois University and a Master’s degree in Business Education from Illinois State University.

After high school graduation in 1946, Jim enlisted in the Army and was selected for the Army Officer Candidate School (AOCS) in Ft. Benning, GA. He served with the 70th Tank Battalion and the 3rd Armored Division. He was a graduate of the Armored School (Ft. Knox), the Infantry School (Ft. Benning), the Basic and Advanced Mountain Climbing School (Ft. Carson), the Command and General Staff College (Ft. Leavenworth) and the National Industrial College (Washington, D.C.). He also received a Master’s degree in Military Science and Tactics from the National Industrial College.

He retired from the military after 35 years of service as a full Colonel and was appointed a Brigadier General in the Illinois Militia upon retirement. His last military assignment was Commandant of the 5035th Army Reserve School in Peoria. He was named to the Ft. Benning OCS Hall of Fame and was awarded the National Meritorious Service Medal with Oak Leaf Cluster.

On September 13, 2011, Jim flew on the 13th Abraham Lincoln Honor Flight to Washington, D.C. to visit the WWII Memorial, the Tomb of the Unknown Soldier and other military monuments.

After his military service, Jim worked at the General Electric Company in various locations, finally settling in Normal in 1968. He served as manager of Human Resources and Union Relations. After retirement from General Electric, he worked for 20 years as a court clerk for several circuit judges in the 11th Judicial Circuit.

Jim was as proud of his Greek heritage as he was of his military service, and his lifetime was marked with a tireless work ethic learned from his mother and father, who was a first generation immigrant.

There will be no burial service as Jim chose to enroll in the body donor program for medical research and educational institutions of Illinois. In lieu of flowers, the family asks that donations be made to the Land of Lincoln Honor Flight or OSF Hospice.

The family would like to thank all of the wonderful staff at Martin Health Center, OSF Hospice and Synergy HomeCare for their exceptional and compassionate care.

To send flowers to the family or plant a tree in memory of James George Kehias, Sr., please visit our floral store.

To send flowers to the family in memory of James Kehias, Sr., please visit our flower store.