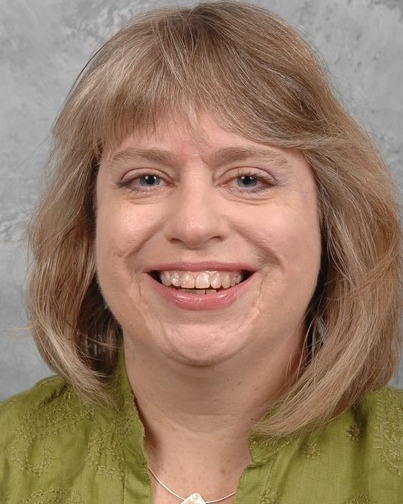 Normal - Janet Lee Claus, 63, of Normal passed away on November 13th, 2022 at Heritage El Paso Nursing Home in El Paso, after a long battle with Parkinsonian Type Neurological condition. She was born on June 27th, 1959 in Normal. Janet was a life-long resident of Bloomington-Normal, graduating from University High, Illinois Wesleyan and Illinois State University.

Janet was preceded in death by her parents John and Dorothy (nee Lyles) Claus, and her sister Carol Barnes-Schmedake. Surviving are her nephew Eric Barnes of St Louis, and Aunts Marlys Lyles of Bloomington and Connie Schnebly of Bloomington.

A Memorial Service will be held Friday, December 16th 2022 at First United Methodist Church in Normal. Visitation will be at 10:30 a.m., Service at 11:00 a.m. A Private Family Burial will be at Park Hill Cemetery.

Memorial contributions may be directed to the Normal Public Library.

Janet’s final gift was to donate her brain tissue to science to the University of Maryland Brain and Tissue bank to help hopefully find answers and eventually treatments for the condition she had.

To send flowers to the family in memory of Janet Lee Claus, please visit our flower store.