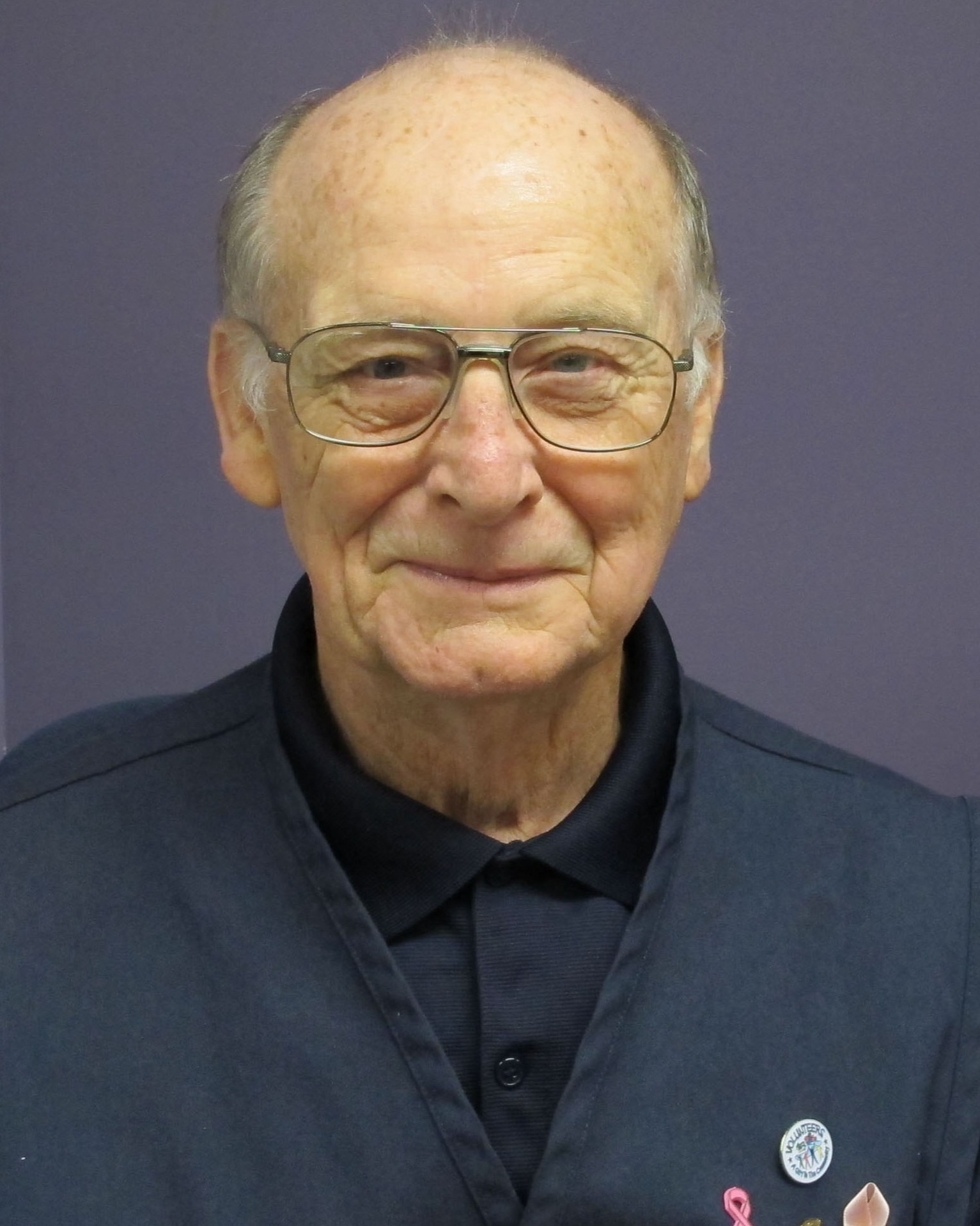 John Edwin Anderson, 89, of Normal, Illinois, passed away November 1st, in Normal, Illinois.  Per John’s requests, cremation rites have been completed, and there will be no services.  Immediate family will gather in early December.  An informal open house is being planned for other family, friends, neighbors and colleagues.  Kibler-Brady-Ruestman Memorial Home in Bloomington is assisting the family with arrangements.  John’s ashes will be buried at the Hinthorn Cemetery, Lake Bloomington.

Also surviving are five (and one on the way!) great-grandchildren.  They are Harrison C.A. Tilley, Winifred E. Anderson, Georgette B. Anderson, Hildegard R. Anderson, and Walter John Smith.  John was extremely proud of his family.  He is survived by his sister, Dorothy (Ron) Stewart, of Bloomington.  His parents and two sisters Patsy and Donna preceded him in death.

John graduated from University High School in 1951.  He played football and basketball, earning All Conference and Intercity selections.  After graduation, John joined the Navy and served on Naval Aircraft Carriers USS Yorktown and USS Essex.  After his service he was employed by State Farm Insurance as Manager in Statistics/Accounting for 35 years.   He was a sports enthusiast and volunteered as an announcer, scorekeeper, and bookkeeper at Champion Fields in Normal.  He was also a football and basketball official, and he volunteered for many years at ISU and IHSA volleyball and basketball tournaments.  Most notably, he volunteered at Advocate/Bromenn for 27 years, with over 11,800 hours of service.

Memorials can be made to Carle Health Center for Philanthropy – Volunteer Services or University High School General Fund #7105267 - Athletics.  His journey in life had taken him halfway around the world, twice, and to all 50 states, yet he always said, “I can’t think of a better place to live than where I am.” A very special thank you to his many friends, work associates, and neighbors.

To send flowers to the family in memory of John Edwin Anderson, please visit our flower store.