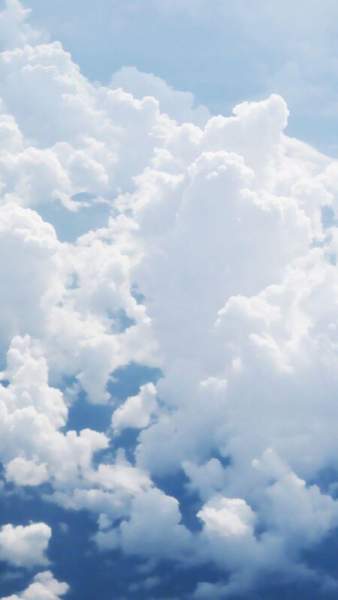 His Service of Remembrance will be at 2:30 p.m. on Sunday, September 18, 2016 at Kibler-Brady-Ruestman Memorial Home in Bloomington with Fr. Tony Lee Officiating. Immediately following the service the family will receive friends at the Bloomington Knights of Columbus, 1706 R T Dunn Drive, Bloomington, IL.

Memorials may be made in John's name to Central Catholic High School Boys Basketball Program or a charity of the donor's choice.

John was born on May 18, 1943 in Bloomington, Illinois, a son to Leo A. and Dorothy Emerson Sweeney.

He was preceded in death by his parents and an aunt, Louise Emerson.

John graduated from Trinity High School in 1961 and Illinois State University in 1967 with a degree in Mathematics. He taught at Hartsburg-Emden High School before joining the United States Marine Corp where he served at Quantico, Virginia. After his service, he returned to Bloomington and began teaching at Central Catholic High School where he also was the statistician for boys basketball for 32 years.

Upon the death of his father, John obtained his ‘master plumbing' license and took over his dad's plumbing business. He also volunteered as a coach for the girl's softball B.N.G.S.A. League. He was a St. Louis Cardinal fan and a Conservative Republican.

John was kind, generous and a patient man, "A True Gentleman". "May God Hold You In the Palm of His Hand".

Online condolences and memories of John may be left for the family at kiblerbradyruestman.com.


To send flowers to the family or plant a tree in memory of John K. Sweeney, please visit our floral store.

To send flowers to the family in memory of John Sweeney, please visit our flower store.