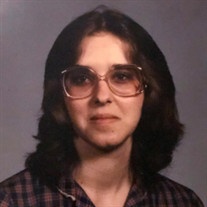 A private family service will be held with a public celebration of life held at a later date. Kibler-Brady-Ruestman Memorial Home in Bloomington is assisting the family with arrangements.

Interment will be at Funks Grove Cemetery in McLean. Memorials may be made to the National Multiple Sclerosis Society.

She was preceded in death by her father.

To send flowers to the family or plant a tree in memory of Larrie Anne Crow, please visit our floral store.

To send flowers to the family in memory of Larrie Crow, please visit our flower store.
Send a Sympathy Card