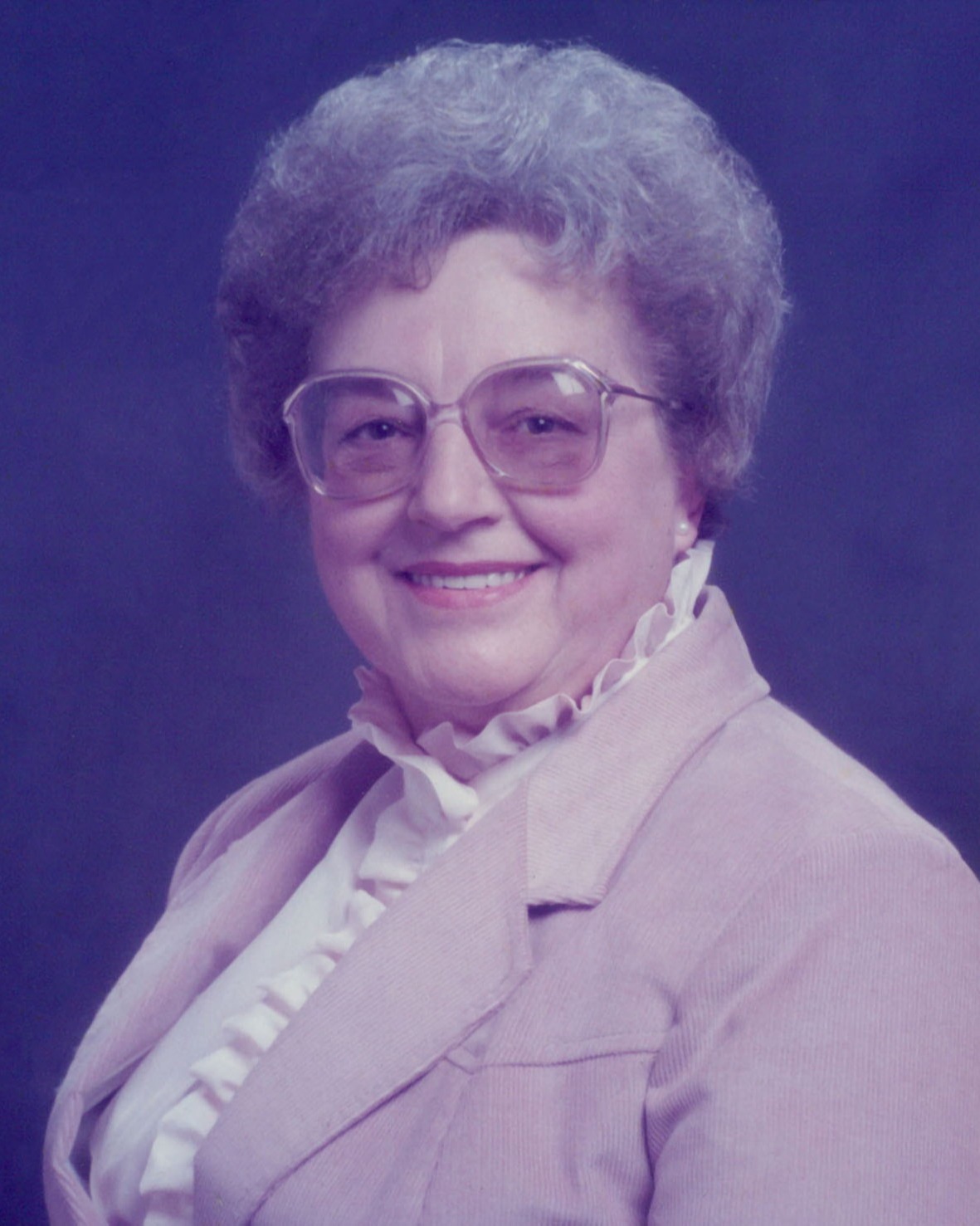 A Mass of Christian Burial will be held at 11:00 a.m. on Wednesday, December 14, 2022 at Saint Patrick Catholic Church of Merna in Bloomington with Father Dustin Schultz officiating. Visitation will be held one hour prior to the service at the church. Kibler Brady Ruestman Memorial Home is assisting the family with arrangements.

Committal will be held at 11:00 a.m. on Friday, December 16, 2022 at St Joseph Catholic Cemetery in River Grove. In lieu of flowers, memorial contributions may be directed to Saint Patrick Catholic Church of Merna in Bloomington.

LaVerne was born on September 29, 1924 in Bucktown, Chicago, a daughter to Theodore and Florence Lobodzinski Kusch. She married Gaetano DiCiaula on September 24, 1949, in Chicago. He preceded her in death on April 18, 1973.

She was preceded in death by her parents; her husband, Gaetano; daughter, Elizabeth, and sisters, Theodora and Vivian.

LaVerne attended St. Hedwick’s Catholic School and St. Stanislaus Kostka. She worked at Ederer, which manufactured netting for WWII needs. This is where she met her future husband. In 1960 they moved to Elmwood Park to raise their family. LaVerne later worked for Marshall Field’s Distribution Center from which she retired.

As a child, she enjoyed roller-skating and attending movies. Later in life, she traveled with her daughter, Elizabeth and enjoyed line-dancing with her sister, Vivian and brother, Fred and their spouses. Each year she and Liz planned to attend Chicago Cubs opening day at Wrigley Field. She took great joy in spending holidays and birthdays with her family. Her family and friends enjoyed her stories of life as a child and young adult.

To send flowers to the family in memory of LaVerne DiCiaula, please visit our flower store.