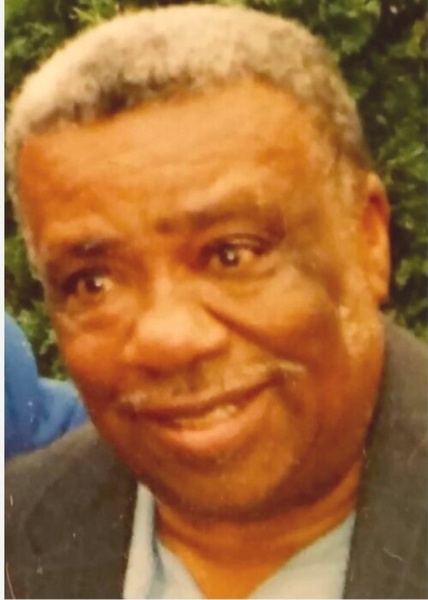 LEE HENRY LEWIS  was born May 11, 1933, to the late Ms. Mary Guess and Mr. Robert Lewis-Bey in Senatobia Mississippi.

Lee Henry accepted the Lord and was baptized at a very early age. Lee Henry was a member of True Faith Primitive Baptist Church under the leadership of Reverend Benjamin Daniel until he relocated to Georgia, then Reverend James Hampton became the leader, and that’s where Lee Henry devoted his time as a Deacon. Then Lee Henry later joined his wife at Prayer House Ministries and remained as a Deacon there. Lee Henry was affectionally known as Deacon Lewis.

Lee Henry worked at Burny Bros. Bakery for many years and then later went on to work and retire at Entenmann’s, both located in Chicago, Illinois. Lee Henry loved telling his testimony about how the Lord healed him of cancer. He got to tell his testimony until he retired months later and that was over 20+ years ago!

Lee Henry met Bulah Smith at a family event and knew immediately that Bulah would be his wife. They joined in holy matrimony November 1, 1998, under the leadership of Pastor James Hampton. They remained married until death did, they part.

Lee Henry stepped out of time into eternity Thursday morning at 10:30 a.m. in the comfort of his own home and with his family. Lee Henry made the declaration to his family that he was ready to go home to heaven.

To send flowers to the family or plant a tree in memory of Lee Henry Lewis, please visit our floral store.

To send flowers to the family in memory of Lee Lewis, please visit our flower store.