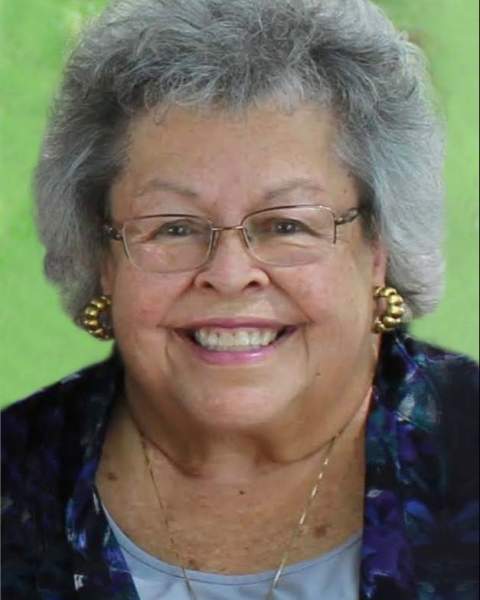 The visitation will be Friday, September 16th from 4:00 - 7:00 p.m. at Kibler Brady Rustman Memorial home in Bloomington. The funeral will be Saturday at 10.00 a.m. at the same location. Brian Gilroy will officiate. Interment will be at Scogin Hill Cemetery in Bloomington.

Linda was born March 27th, 1943 in Logansport, Indiana, to Edward Garber and Ruth Kraning. Seventeen years later, Linda married the love of her life, Jack Hendricks. They enjoyed forty-seven years of marriage, most of which was spent in the Bloomington area.

Linda was a dedicated payroll clerk at Growmark for 41 years. After retirement she spent the majority of her time with family and friends. As her family grew, she loved each and every new addition. She would say that she loved everyone equally, but everyone knew that her pride and joy was the special connection she had with her great-grandchildren. The feeling was clearly mutual as they were constantly visiting and doing special little things with and for her.

Linda faithfully attended Shirley Christian Church for over five decades. She served the congregation and her community in a variety of ways. There wasn’t a person who met her that wasn’t blessed by her beaming smile and her love for the Lord. She also blessed a variety of delivery drivers, as she became affectionately known as “The Queen of QVC”. They, too, will miss her smile.

She was preceded in death by her beloved husband, Jack Hendricks; her parents Edward Garber and Ruth Kraning, and son-in-law Paul Collins.

For the last 6 years, Linda was on dialysis. Because she never met a stranger, Linda requested a chair next to the nurses’ station. She became fast friends with everyone there. Special thanks to her care-givers and Hadaway transport.

Although she will be dearly missed, we celebrate knowing that she’s in the presence of the Lord with dad.

Memorials may be made to Shirley Christian Church or St. Jude, in her memory.

To send flowers to the family in memory of Linda K Hendricks, please visit our flower store.