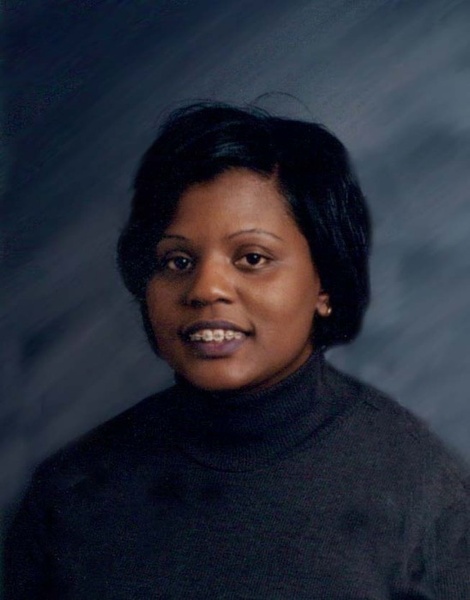 Lori Ann Cameron, 52, of Indianapolis, IN, formerly of Bloomington, passed away at 5:12 p.m. on Tuesday, January 25, 2022 at IU Health West Hospital in Indiana.

Private services will be held. Kibler-Brady-Ruestman Memorial Home is assisting the family with arrangements. Memorial contributions may be directed to the family.

Lori was born on March 11, 1969 in Normal, a daughter of Charlie and Marjorie Hickenbottom Cameron.

She was preceded in death by her parents, a sister, Gwendolyn Cameron, and brothers, Carl ‘Earl' Cameron and Willie Keith Cameron.

To send flowers to the family or plant a tree in memory of Lori Ann Cameron, please visit our floral store.

To send flowers to the family in memory of Lori Cameron, please visit our flower store.