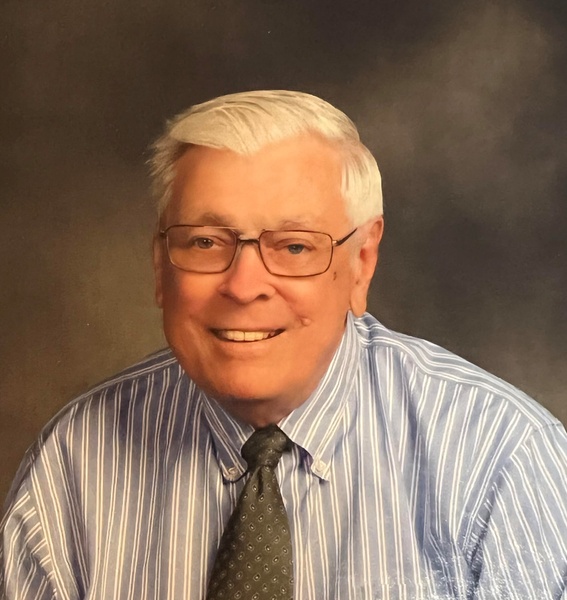 Lynn served Illinois Wesleyan University as its first director of student financial aid and continued in that capacity throughout most of his career in Higher Education of 47 years.  He was appointed to serve as the University’s assistant dean of enrollment management shortly before his retirement.

Lynn was devoted to helping those who had demonstrated their ability to benefit from earning a college degree, but otherwise found their goals to be unaffordable.  It was through this concern that he was asked to work with the College Board as well as other national, federal, regional, state and local organizations to find ways to assure that these deserving students would be eligible for the financial assistance needed to supplement the aid already provided by Illinois Wesleyan.  The College Board recognized his efforts through granting him its Distinguished Service Award in 2002.

Lynn was actively involved in his service to Christ Lutheran Church and served as an elder of the church for several years.

His funeral service will be held at 10:30 a.m. on Saturday, August 6, 2022 at Christ Lutheran Church in Normal. A visitation will be held from 9:00 a.m. until the time of the service at the church. Interment services will be held at 2:00 p.m. at Funks Grove Cemetery in McLean. Kibler-Brady-Ruestman Memorial Home in Bloomington is assisting the family with arrangements.

The family wishes to extend its sincere appreciation to the many doctors and nurses who were involved in Lynn’s care at the Carle Cancer Center, and both BroMenn and OSF hospitals.

In lieu of flowers, donations may be made to Christ Lutheran Church in Normal.

To send flowers to the family in memory of Lynn Owen Nichelson, please visit our flower store.