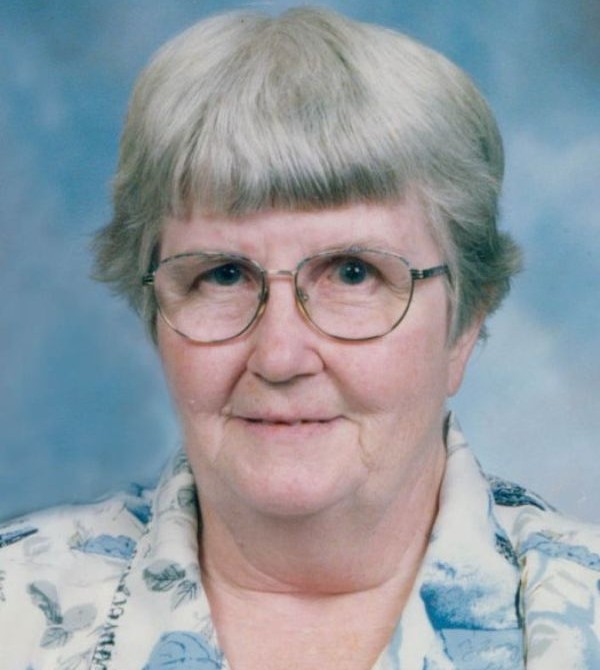 Margaret was born on March 17, 1932 in Congerville, daughter of Henry and Louise McBurney Siebert. She married Marvin O. Stark on September 9, 1951 in Bloomington. He preceded her in death on November 24, 2008.

Margaret was preceded in death by her parents, a sister, Dorothy Siebert, and a brother, Louis Siebert.

Margaret graduated from Normal Community High School in 1950. She was employed briefly with State Farm, Montgomery Ward, and as a nurses aide at BroMenn Medical Center. She worked in the cafeteria at Unit 5 from 1965 to 2001 and assisted with bookkeeping for her husband’s business, Marvin’s Dump Truck Service until 1984.

She enjoyed gardening, sewing, and restoring antique trunks with her husband. Margaret was a loving mother and grandmother. She will be greatly missed.

To send flowers to the family in memory of Margaret Irene Stark, please visit our flower store.