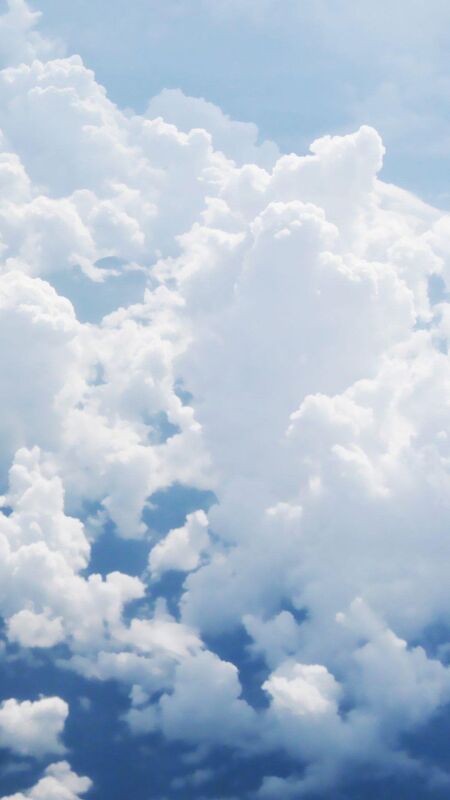 A private graveside service will be at Maple Grove Cemetery in Farmer City. Kibler-Brady-Ruestman Memorial Home in Bloomington is assisting the family with arrangements.

Memorials may be made to Gibson Area Ambulance Service, Compassus Hospice of Bloomington, or to the Donor's Choice.

Surviving are his mother, Marilyn Hammer; his brothers, Craig (Becky) Dawson, of LaPlata, MO, Barry (Teri) Hammer, of Downs, Kevin (Donna) Hammer, of Ellsworth; one aunt, one great-aunt, one nephew, and four nieces, and their families.

He is preceded by his father, Jay Hammer.

Mark attended Farmer City High School and was an active member in FFA. He graduated from University High School in Normal and then later attended Danville Community College where he studied Horticulture.

He moved to Forsyth where he worked at two custom cabinetry shops and picked up woodworking skills. Mark worked in the family business, where he was involved in custom homebuilding, as well as furniture stripping and refinishing for five years. He retired to Gibson City in 1997.

To send flowers to the family or plant a tree in memory of Mark E. Hammer, please visit our floral store.

To send flowers to the family in memory of Mark Hammer, please visit our flower store.
Send a Sympathy Card