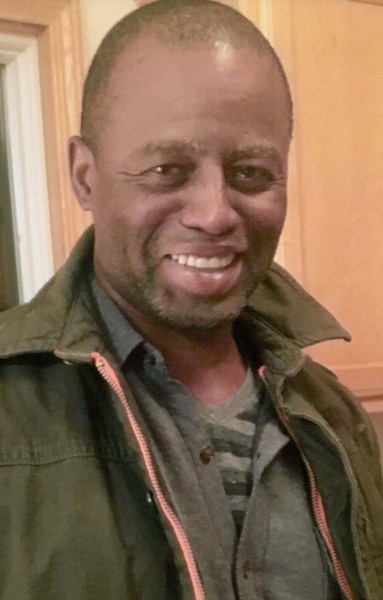 Marshall grew up in the A.M.E. Church and was baptized at the age of ten. He became a Cub Scout and earned several badges.

He graduated from Bloomington High School with the class of 1979.  During high school, he participated in the College Prep Program Project and Upward Bound. He played basketball in Junior and Senior High School and looked forward to attending the annual Doug Collins summer basketball camps at Illinois State University. He later attended Illinois State University in Normal.

Marshall developed a strong work ethic after his first job with the City of Bloomington Summer Youth Program. He worked part-time at Red Lobster and Steve Cox Auto Sales cleaning cars after school. Marshal landed a job at Nicor Gas and retired after 25 years and retired as a supervisor.

Marshall was an avid golfer, he got his first hole-in-one at Highland Golf Course. He was also an avid tennis player, and enjoyed traveling and sewing. His latest interest was being skilled at smoking different meats.

His funeral service will be at 12:00 p.m. on Saturday, July 30, 2022 at Wesley United Methodist Church in Bloomington with Rev. David Wayne Brown officiating. A visitation will be held from 10:00 a.m. until the time of the service at the church. Memorial contributions may be left to New Hope Missionary Baptist Church in Bloomington or to the Boys and Girls Club of Bloomington-Normal.

To send flowers to the family in memory of Marshall Eugene Howard, please visit our flower store.