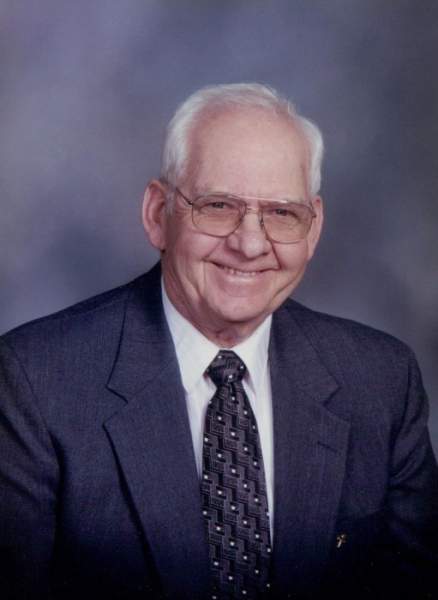 
His funeral will be held at 11:00 a.m. on Monday, April 5, 2021 at Trinity Lutheran Church in Bloomington with Pastor Chuck Bahn officiating. A visitation will be held from 9:00 a.m. until the time of the service at the church. Those in attendance are asked to wear masks and practice social distancing.


Interment will be at Park Hill Cemetery in Bloomington. Memorials may be directed to Trinity Lutheran Church or the Heyworth American Legion.


He was preceded in death by his parents Virgil and Grace Martens, wife Betty Martens, son, Randal, and brothers Norman, Wesley and Melvin.

He was a lifetime member of Trinity Lutheran Church.  After graduating from Heyworth High School in 1951, he attended U of I for 12 weeks before proudly serving two years in the army stationed at Fort Lewis in Olympia Washington.  He farmed for forty-two years on his family farm in Covell and retired in 1997.  He also worked for the Dale Township Road Commissioner for 30 years.  During his 32 years with the Dale Township Volunteer Fire Department he served as Assistant Fire Chief and was secretary/treasurer of the trustees for 6 years.  Merle was also a member of the American Legion.


Merle loved farming, his family, and his circle of many friends.

To send flowers to the family or plant a tree in memory of Merle V. Martens, please visit our floral store.

To send flowers to the family in memory of Merle Martens, please visit our flower store.