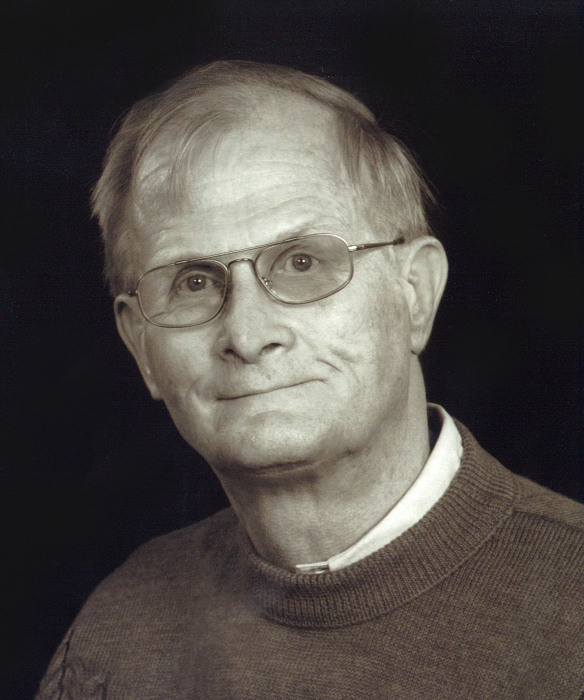 Paul A. Meints, of Bloomington, Illinois, passed away on December 6th. Paul was born in Quincy, Illinois to Arlene and Alvin Meints on May 11, 1947. He grew up in Golden, Illinois, and graduated from Central High School. Paul went on to study finance at Western Illinois University and earned his law degree from Valparaiso University. He served in the U.S. Army during the Vietnam War from 1970 to 1971. Paul was proud of his military service and honored to be a veteran.

Paul moved to Bloomington to work as an attorney with the Financial Planning Division of Country Companies from 1974 to 2003. He established a private law and tax practice in 1974 and maintained his private practice until his death.

Paul was a member of McLean County, Logan County, Illinois, Indiana, and American Bar Associations since 1974. He was licensed to practice before the Indiana, Illinois, and United States Supreme Court, Federal District Court, and the United States Tax Court since 1974. He was elected by peers in 1996 to be in the first group of twenty-five lawyers to be designated as “Leading Illinois Attorney” in (1) Trusts and Estate Planning, (2) Agricultural Law, (3) Agricultural and Natural Resources (Real Estate), and (4) Individual Income Tax. He was a founding member of the Agricultural Law Section Council that was started in 1981, a presenter at the Section’s First Live Seminar, served as its Chairperson from 2000-2001, was the first and only chairman to exceed the Sections’ travel budget and has been on its governing board since inception.

Paul was preceded in death by his parents, Arlene and Alvin Meints. He is survived by his wife, Julie Meints, two daughters, two stepchildren, and four grandchildren. Paul enjoyed supporting local businesses, and in particular, local farmers, and farmers markets. Though he moved away from Golden, he was always a “farm boy” at heart. He loved tending to his vegetable and flower gardens. Paul was a very giving person and enjoyed helping others with his time and talents.

A Celebration of Life will be held on January 22nd from 4 - 6 pm at the DoubleTree by Hilton in Bloomington, IL. In lieu of flowers, donations can be made to The Golden Good Shepherd Home in Golden, Illinois or a charity of the donor's choice.

To send flowers to the family or plant a tree in memory of Paul A. Meints, please visit our floral store.

To send flowers to the family in memory of Paul Meints, please visit our flower store.