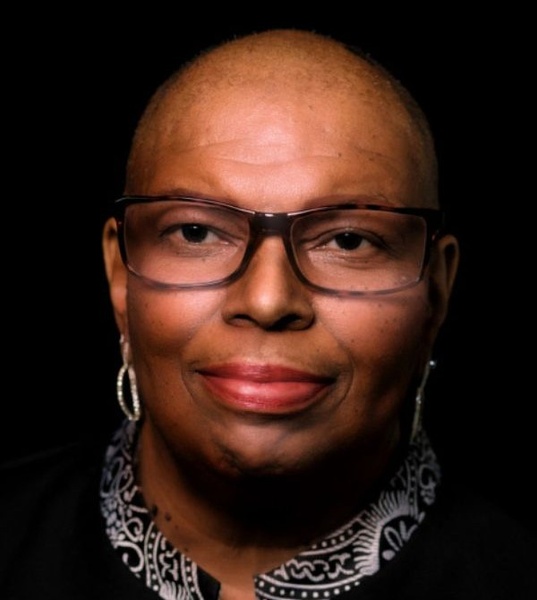 Reverend Dr. Brigitte Black was born in Chicago, Illinois on December 7, 1958 and accepted the Lord as her personal savior at a young age. While a youth, the family relocated to Gary, Indiana where she received her education from the Gary Public School Corporation.  After graduating from West Side High School Brigitte received her Bachelor of Science in Industrial Management from Purdue University in West Lafayette, Indiana. After working several years as a Senior Systems Analyst, she felt the call to the ministry.  To further her studies, she earned a Master of Divinity from Garrett Theological Seminary and her Doctor of Divinity with an emphasis in grief counseling from Christian Theological Seminary.

Brigitte was a proponent of racial justice and equality even at a young age. She attended Operation Breadbasket with her family, led by the Reverend Jesse Jackson. She learned to have respect for herself as an African American. As an adult, her mantra was a quote from Dr. Martin Luther King, Jr. who said, “Injustice anywhere is a threat to justice everywhere.” This was her motivation for promoting social justice and change.

Brigitte Black served as an overseas missionary to the 14th Episcopal District, including Ghana, Nigeria, Cote d’Ivoire and Sierra Leone. In her ministry, she was very active in the communities where she pastored. In Bloomington, Illinois she was a member of the Public Safety and Community Relations Board, the African American Ministerial Alliance, McLean County Interfaith Alliance, Not in Our Town steering committee and many more.  She was also the recipient of numerous awards and recognitions, including a nominee for Women of Distinction award in 2021 and the winner of the “I Have A Dream” Award in 2022.

Brigitte made her transition to be with The Lord on April 6, 2022 in Bloomington, Illinois after a battle with cancer. She fought to the end and considered each day a precious gift from God. She was preceded in death by her immediate family members: her parents, James (Jr.) and H. Blandenah Black, and her brother James Black III.  She leaves to cherish her loving memories, her brothers Geoffrey (Terri) Black and Gregory (Rebecca) Black, her nephews James Williams Black and Christopher Black, her niece, Sydney Black and a host of cousins and other relatives. She will also be cherished by her childhood friends, Rodney and Patricia Graves.

Homegoing services will be Thursday, April 14, 2022 at Wesley United Methodist Church in Bloomington. Visitation will start at 10:00 a.m., with the service starting at 11:00 a.m.

To send flowers to the family in memory of Reverend Dr. Brigitte Black, please visit our flower store.