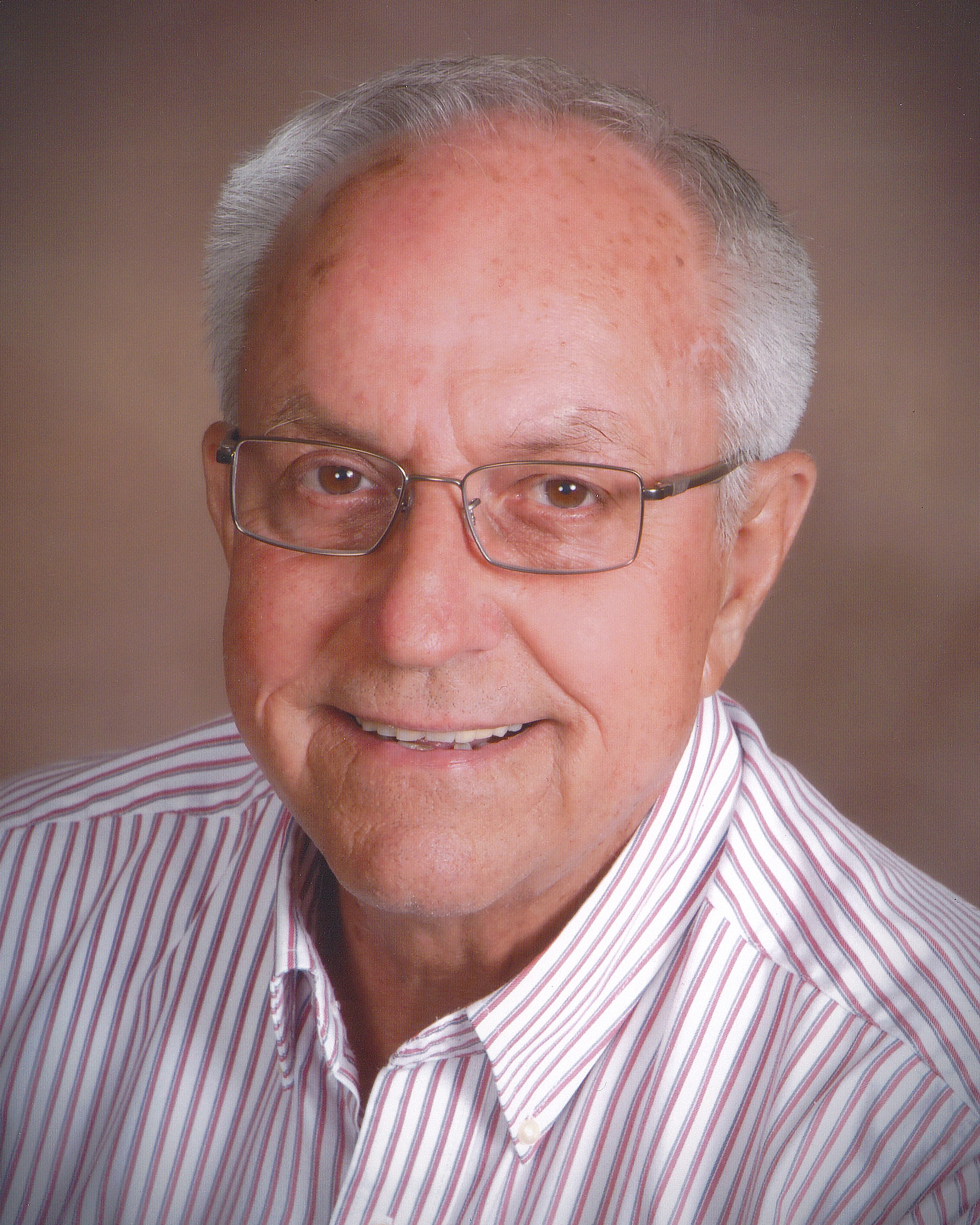 Interment will be at Funks Grove Cemetery in McLean. Memorial contributions may be made to Trinity Lutheran Church, CASA, or to a charity of the donor’s choice.

Richard was born on August 5, 1941 in Bloomington, a son to Arthur and Helen (Runge) Sieg. He married Arlene Gregory in 1962 in Woodstock.

He was preceded in death by his parents and his brother, Willis Sieg.

Richard began his career in banking at the McLean County Bank in 1964, where he was involved in many different areas of the bank. While there he was the Vice President of the Agriculture Lending Division for several years.

He was a member of the McLean County Farm Bureau and a long time Illinois State University Red Bird supporter, both Richard and Arlene enjoyed attending many of their sporting events. Richard was also a St. Louis Cardinals fan. Richard loved following his children and grandchildren in their many activities and especially adored their many family trips to Lake of the Ozarks

He loved his family and will be missed by all who knew him.

To send flowers to the family in memory of Richard A. Sieg, please visit our flower store.