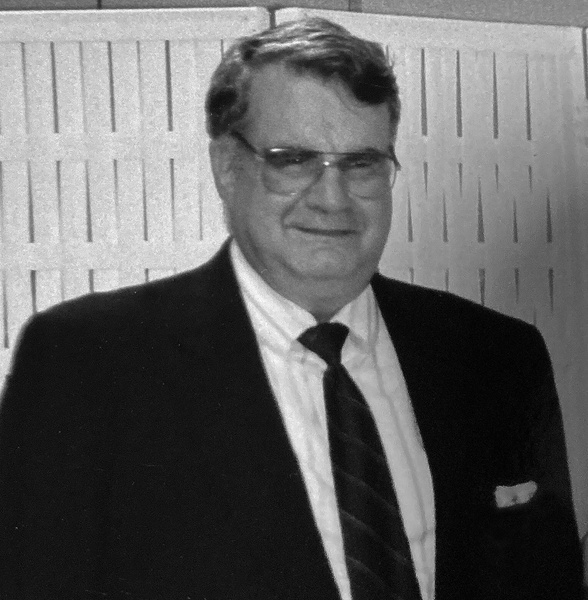 Roy Karl Schnebly, 84, of Bloomington passed away on July 10th, 2022 at the McLean County Nursing Home in Normal. Private family services will be held with entombment at Park Hill Cemetery. Memorial contributions may be directed to the Humane Society of Central Illinois.

He was born on December 30th, 1937 in Normal. Roy was a life-long resident of Bloomington-Normal, managing Schnebly’s Garage that was founded by his parents Kenneth and Thelma (nee Lanthorn) Schnebly. He worked there until his retirement.

He was preceded in death by his parents and a brother Donald Wayne Schnebly.

Roy was an avid fan of NASCAR, he was always keeping up on his favorite drivers, and attended many races in person. Roy will be missed by all who knew and loved him.

To send flowers to the family in memory of Roy Karl Schnebly, please visit our flower store.