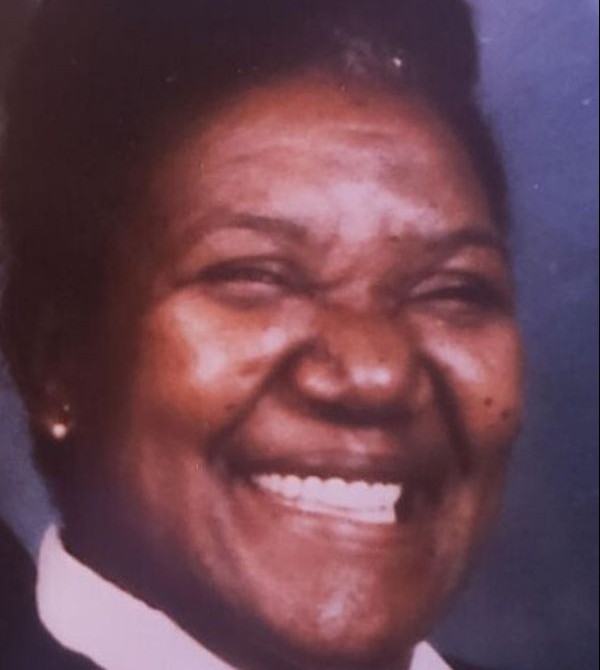 Her funeral service will be at 10:00 a.m. on Saturday, April 23, 2022 at Union Missionary Baptist Church in Bloomington with Pastor U. D. Williams officiating. Visitation will be held from 9:00 a.m. to 10:00 a.m. prior to the service at the church. Kibler Brady Ruestman Memorial Home is assisting the family with arrangements.

Interment will be in Evergreen Memorial Cemetery in Bloomington. Memorial contributions may be directed to Union Missionary Baptist Church Christian Education Department.

To send flowers to the family in memory of Rubie Caldwell, please visit our flower store.