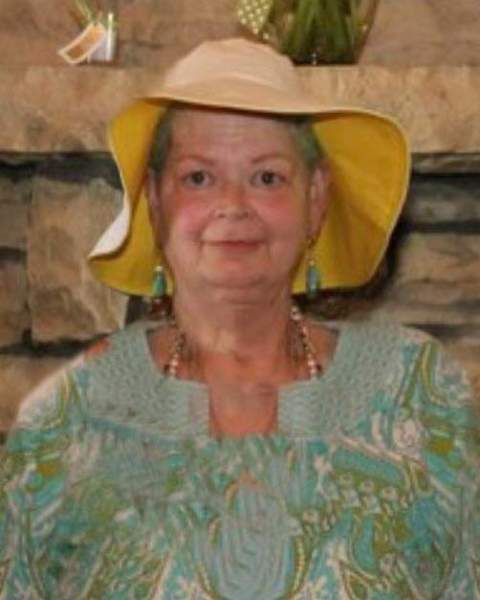 Sherryll (Sherry) Lyn Stockum was born December 5th, 1945, at Mennonite Hospital in Bloomington, IL. She is the oldest of two children born to Elmond and Floy (Wonderlin) Purkey.  Sherry died August 22nd, 2022, at her home in Normal, IL after a long illness.  Cremation rights have been accorded. Her memorial service will be held Saturday, September 3rd, at 11a.m. at Trinity Lutheran Church, 801 S. Madison St., Bloomington, IL.  Visitation is from 9 a.m. to 11 a.m. preceding the service.  Burial will be at East Lawn Memorial Gardens, Bloomington, IL

Sherry was a unique person with a personality that encompassed many endearing though occasionally exasperating traits.  A woman of high intellect or as the easterners say, “wicked smart”. Sherry loved a good discussion with whomever was brave enough to enter into that conversation.  As a graduate of The Monticello Preparatory School in Godfrey, IL, she at least in theory, graduated as a refined young lady. She was acerbic with a somewhat subtle sense of humor that cut to the chase; very forthright, and not one to mince words.  One always knew where one stood with her.  Sherry never understood why anyone would be upset with what she had to say.  A 1967 graduate of Illinois State University, she was the original owner of the Jackson Hewitt Tax Service in Bloomington Normal IL.  She was also the Executive Director of the McLean County Medical Society for many years.  She thoroughly enjoyed playing her concert harp.  Over the years, moving her harp was always an entertaining challenge. Sherry’s paintings and drawings illuminated her insight into not only the spiritual world, but also the personality traits of those around her.  Her art began many conversations with those who would stop by to visit.  She had a life-long love for dogs, and frogs always attracted her attention.  In retirement she enjoyed camping in the motorhome accompanied by Mike as her driver, Purkey the dog, and Goose the canary.  Sherry always viewed with wonderment the amazing scenery visible through the large windshield even while doing her ever present crossword puzzles.

Sherry will be dearly missed!

To send flowers to the family in memory of Sherryll "Sherry" Lyn Stockum, please visit our flower store.