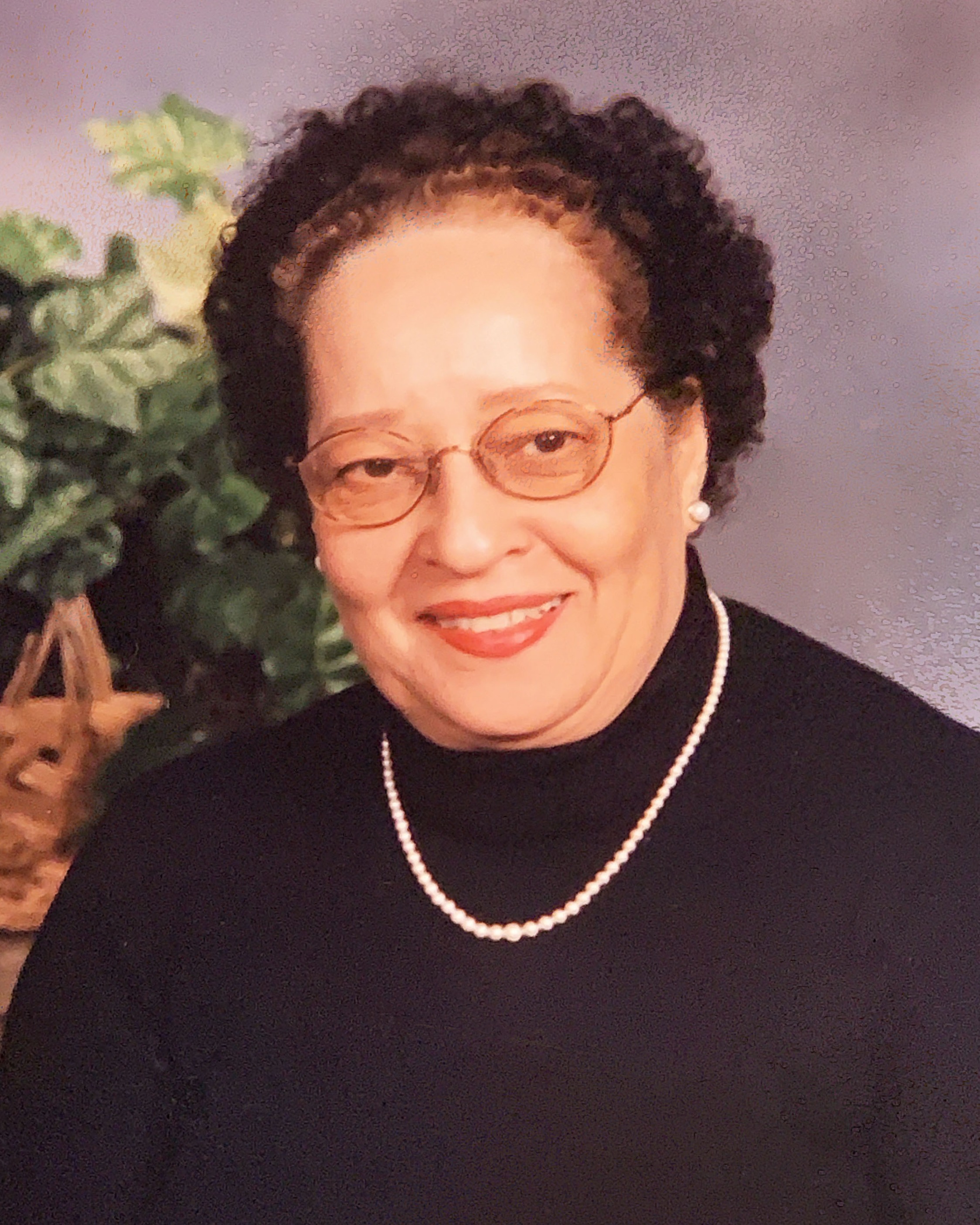 She was born September 22, 1935, in Danville, Illinois, the daughter of Charles and Ivanna (Hayden) Cumby, and attended public schools there, graduating from Danville High in 1953. The following autumn, she matriculated at Illinois State University.

On May 24, 1956, she married Lewis Alfonso Garrison of Bloomington, at her parents’ home.

After earning bachelor’s and master’s degrees in Education from ISU, Theresa began her career in 1961 as an elementary school teacher for District 87 at Bent School in Bloomington. She also taught for Orange County Unified School District in Anaheim, California for two years, but later returned to Bloomington, where she taught second grade for many years at Adlai Stevenson Elementary School, retiring in 1993.

Theresa was an avid reader and gardener, with an inquisitive mind and spirit. She greatly enjoyed being a member of the Kindred Spirits Book Club and loved the extraordinary fellowship she had forged with other retired Stevenson School teachers.

A long-time member of St. Matthews Episcopal Church, Theresa served there on the Altar Guild and in the Sunday Church and Vacation Bible schools.

She was preceded in death by her parents, her brother, Charles Cumby Jr., and her husband of 61 years.

She is survived by her son, Todd Garrison (Mark Webb), cousins, including Janet Graham Alexander (Carl), nieces, nephews, and many dear friends.

She will be remembered as a loving mother, and an exceptional teacher and friend, whose unfailing kindness, grace, and positivity enriched the lives of all those who knew her.

No funeral will be held, in accordance with her wishes. A private inurnment service will be held at Evergreen Cemetery.

In lieu of flowers, donations may be made to The Leukemia and Lymphoma Society.

To send flowers to the family in memory of Theresa Cumby Garrison, please visit our flower store.