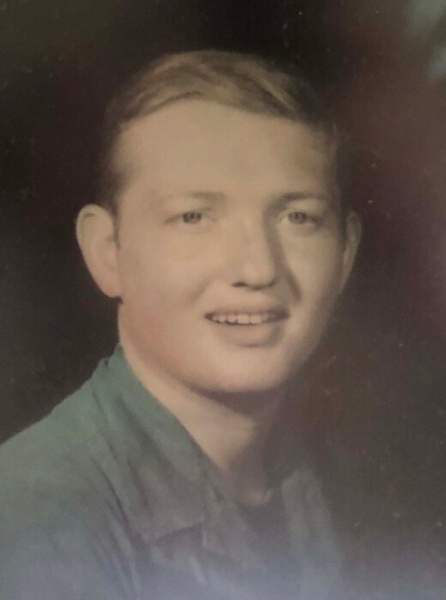 An interment service will be held at a later date at Abraham Lincoln Memorial Cemetery. Military Rites will be accorded. Memorial contributions may be left to the Wounded Warriors Project. Kibler-Brady-Ruestman Memorial Home in Bloomington is assisting the family with arrangements.

Thomas was born on March 9, 1946 in Ottawa, a son to Emery and Elsie (Steele) Hougas. He proudly served his country in the United States Army during the Vietnam War. Thomas married Maria L. Prangl on August 26, 1972 in Bloomington. She preceded him in death in 2017.

He was preceded in death by his parents, wife, and one grandson.

Thomas was a route salesman for Frito Lay for many years. He was also a member of the NRA.

To send flowers to the family or plant a tree in memory of Thomas R. Hougas, please visit our floral store.

To send flowers to the family in memory of Thomas Hougas, please visit our flower store.
Send a Sympathy Card